The Kaleidoscope of this year is closed by highlighting the sudden death of Steve Job, the first-ever trailer for 'The Hunger Games', and the winner of 'The X Factor (US)' inaugural season.

AceShowbiz - AceShowbiz continues to dig out the news piles throughout the past months leading to the end of the year, and closes its annual Kaleidoscope by taking readers to look back at things that happened between the period time of October to December. In celebrity, the sudden death of Apple Inc.'s co-founder, Steve Jobs, which spawned an outpouring of grief and gratitude from his fans across the globe, was put on the highlight among other notable news and gossips.

Beside a look-back at what happened in the past, there are reminders of what to expect in the new year of 2012 as well. Through the trailer of "The Hunger Games", movie fandom are reminded that the upcoming year would be full of treats, and one that should not be missed is the big screen adaptation of the Suzanne Collins best-selling book. Also, expect to be part of the beginning of %cMelanie Amaro%'s journey in the music industry following her victory on "The X Factor (US)".

Less than three months after the death of %cAmy Winehouse%, the world was mourning the loss of another figure which had great impact in music industry. It's %cSteve Jobs%, the man behind iPod and iTunes, who put people around the globe in grief once again. The co-founder of Apple Inc. passed away on October 5 due to complications from a relapse of his previously treated islet-cell neuroendocrine pancreatic cancer. Remembered more like a rock star than a corporate executive due to his visionary brilliance in creating groundbreaking music device and service, he had since been chosen as a recipient for some posthumous awards including 2012 Grammy Trustee Award.

After endless anticipation, those who have been eagerly waiting for "The Hunger Games" were overjoyed when the first-ever trailer for movie was finally unleashed in mid-November. Following multiple sneak peeks in a form of stills and clips, the trailer gives clearer and closer look at how the Suzanne Collins book series would be brought to the big screen. The visualization of the post-apocalyptic country in the distant, far-off land of Panem is teased along with its epic and classic storyline which centers on its heroine, Katniss, in her effort to survive the hardship in her poor district and the dirty tricks in the fight-to-death game set up by its tyrant government.

After drawing controversies regarding some of the eliminations which led to the finale, "The X Factor (US)" finally crowned %cMelanie Amaro% as its first season winner. The Florida-born singer, who almost did not make it to the top 16, beat out the other finalists, %cJosh Krajcik% and %cChris Rene%, on December 22. Taking home a $5 million recording contract and a spot on Pepsi Super Bowl commercial, the 19-year-old broke down in tears and could barely speak for being overwhelmed with her victory. "I don't know what to say. Thank you. God is good! I'm so happy," she said. "This is something I have wanted all my life!"

Top 10 Most Shocking Celebrity Stories of 2011 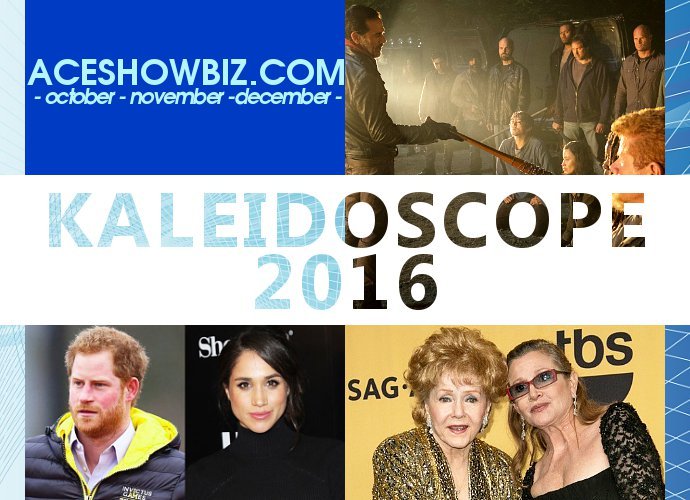 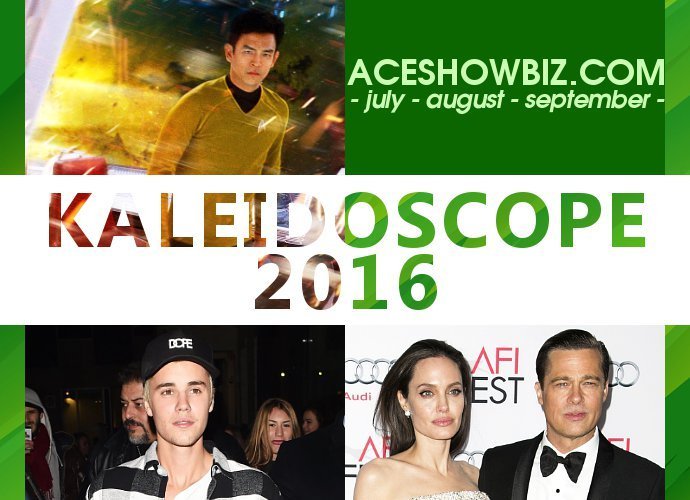 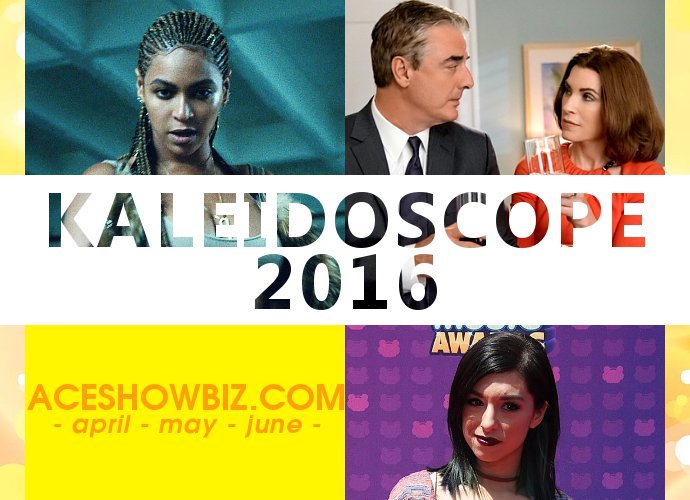 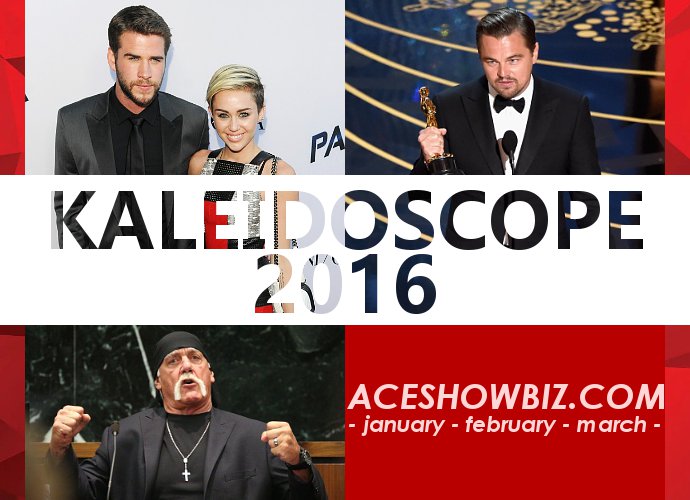 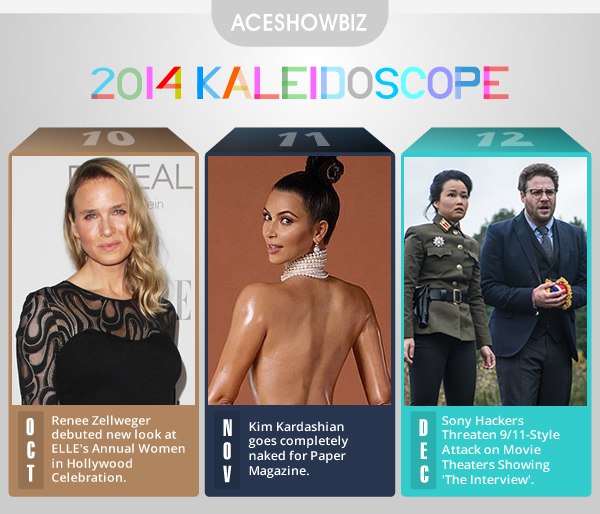