The 56-year-old computer entrepreneur, who has been battling pancreatic cancer, passed away on Wednesday, October 5 less than two months after stepping down as the company's CEO.

AceShowbiz - Sad news has come from the tech world. Steve Jobs, the co-founder of Apple Inc., passed away on Wednesday, October 5, less than two months after he handed over his position as the company's CEO to Tim Cook. In a brief statement about his passing, his family said that the 56-year-old "died peacefully".

His family also noted that the man, who also helped bring the computer-animated characters Woody and Buzz Lightyear to the screen in "Toy Story" movies, died "surrounded by his family". Their statement further read, "In his public life, Steve was known as a visionary; in his private life, he cherished his family. We are thankful to the many people who have shared their wishes and prayers during the last year of Steve's illness."

In a separate statement, Apple also announced the death of the charismatic technology pioneer. "We are deeply saddened to announce that Steve Jobs passed away today," said the company. "Steve's brilliance, passion and energy were the source of countless innovations that enrich and improve all of our lives. The world is immeasurably better because of Steve"

While neither his family nor Apple gave specific cause of his death, Steve had battled pancreatic cancer for more than six years. He announced in 2004 that he was being treated for the illness. In 2009 during a six-month medical leave of absence from Apple, he underwent a secret liver transplant. He took another medical leave in January this year, before resigning as CEO in August.

Steve is survived by his wife of 20 years, Laurene, and four children, one of whom is from a previous relationship. At a 2005 commencement address at Stanford University, he shared the philosophy that drove him. "Your time is limited, so don't waste it living someone else's life," he said.

"Don't be trapped by dogma - which is living with the results of other people's thinking. Don't let the noise of others' opinions drown out your own inner voice. And most important, have the courage to follow your heart and intuition. They somehow already know what you truly want to become. Everything else is secondary." 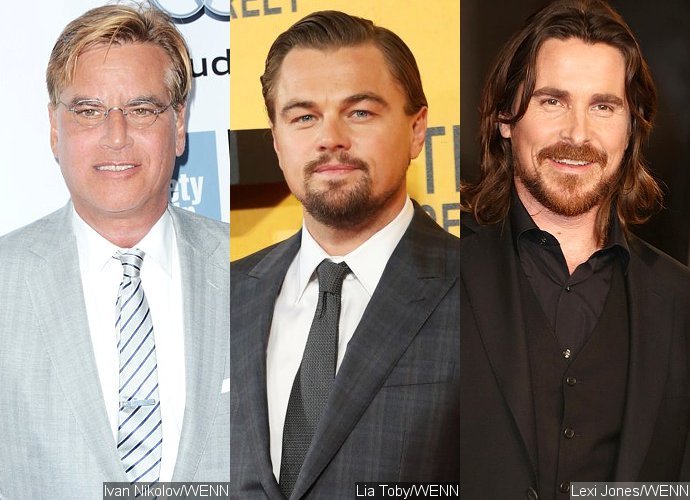 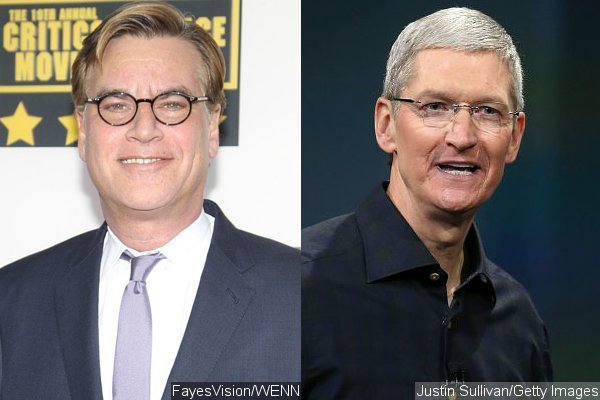 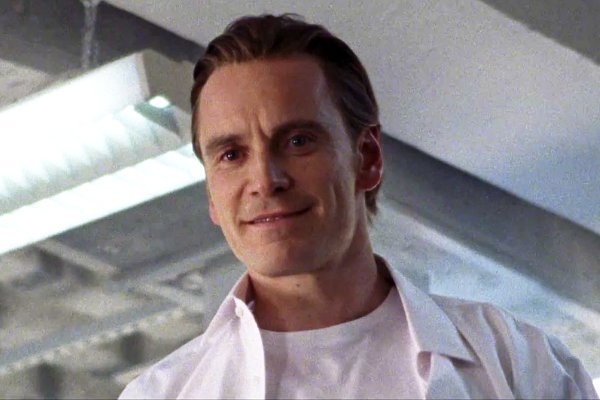 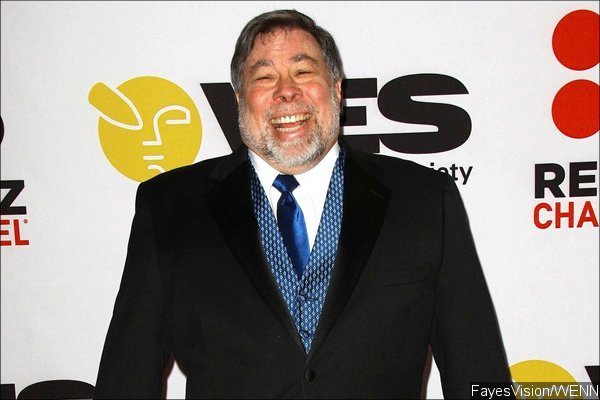 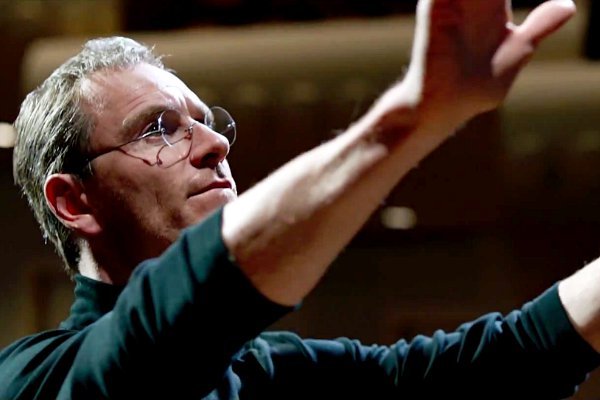