A representative for Rebecca reveals that the actress gave birth to her second daughter, whom she and her 'Grey's Anatomy' actor husband named Georgia Geraldine Dane, on December 28.

AceShowbiz - %cRebecca Gayheart% and %cEric Dane% have one more reason to be joyful this holiday season. The Hollywood couple, who tied the knot in Las Vegas back in 2004, welcomed their second child together, a baby girl they named Georgia Geraldine Dane, on Wednesday, December 28.

Confirming the happy news just in time for the New Year was a representative for 40-year-old Rebecca. Further details about the baby's birth are not disclosed, but the rep did note, "Both mom and baby girl are happy and healthy, Billie is thrilled to be a big sister, and dad is getting ready to live in a house full of ladies!"

Rebecca and her 39-year-old husband, Eric, are already parents to daughter Billie Beatrice, who was born in March 2010. News of the actress expecting her second child came out in early July. Life & Style at the time reported that a so-called friend said the couple "wanted to add another child to their family, and now they've got that!"

A little more than a month later, Rebecca opened up about her pregnancy during %cSoleil Moon Frye%'s Target-sponsored Happy Chaos book launch party in Beverly Hills, California. She told PEOPLE, "What's made it different is that I'm very focused on Billie ... so I'm not very focused on [the pregnancy]. I'm not as neurotic."

Rebecca Gayheart on Guilt Over Fatal Car Crash: I Just Didn't Want to Live After That 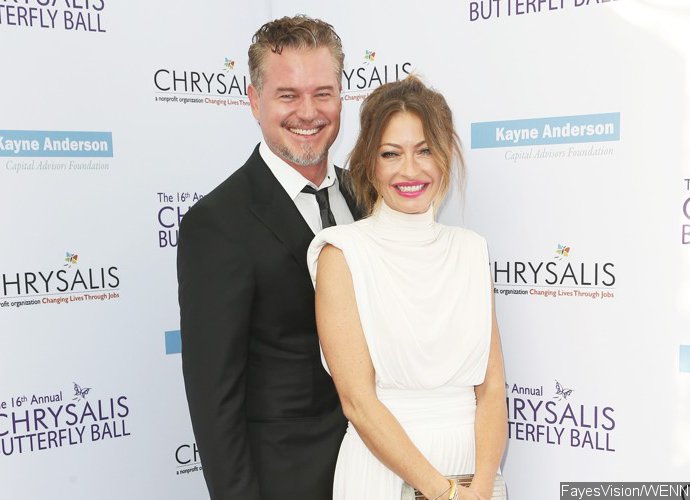