Michael Jordan Gets Engaged to Girlfriend of Three Years

A publicist for Jordan confirms that the former NBA star has popped the question to Cuban-American model Yvette Prieto over the Christmas weekend.

AceShowbiz - Another famous figure has brought forth another news of engagement. After %cMatthew McConaughey% and %cJohn Legend%, former Chicago Bulls star %cMichael Jordan% shared with the world that he has gotten engaged to girlfriend of three years %cYvette Prieto% over the Christmas weekend.

Estee R. Portnoy, a publicist for Jordan, confirmed the happy news on Thursday, December 29. Earlier the same day, CNN affiliate WCNC reported that the Charlotte Bobcats majority owner popped the question to his Cuban-American model girlfriend on Christmas Day. No wedding date has been set just yet.

This will be Jordan's second marriage. The 48-year-old former athlete previously tied the knot with Juanita Vanoy in September 1989. After 17 years of marriage, the two divorced in 2006. From the union, Jordan has three children; 23-year-old Jeffrey Michael, 21-year-old Marcus James and 19-year-old Jasmine.

McConaughey, in the meantime, asked longtime girlfriend %cCamila Alves% to marry him on Christmas Day. He shared the news on Twitter, posting a photo of them kissing and wrote, "Just asked Camila to marry me." Legend also got engaged over the holidays. The "Ordinary People" singer proposed to model %cChristine Teigen% while vacationing in the Maldives. 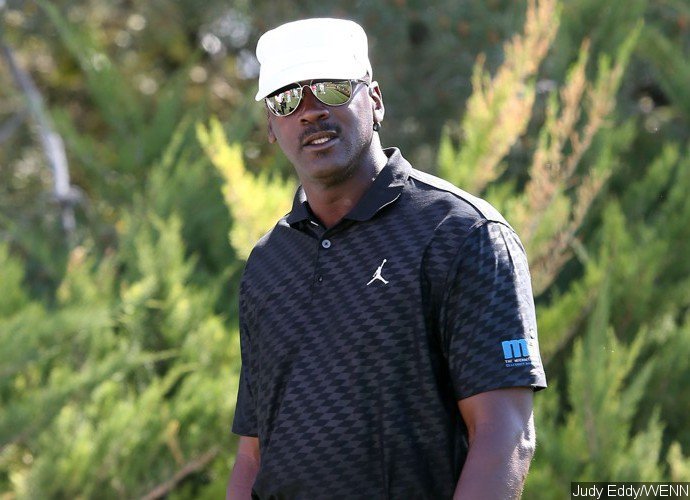