A representative for the 'American Horror Story' actress confirms that the couple, who have been together since 1982, have indeed ended their relationship.

AceShowbiz - %cJessica Lange% and %cSam Shepard% are apparently great at keeping a secret. The "Grey Gardens" star and her longtime partner have called it quits after nearly 30 years together, and according to PEOPLE, the pair took the decision to end their their relationship almost two years ago.

A representative for 62-year-old Lange confirmed the break-up, but refused to dish on further details. A source, on the other hand, suggested that the former couple, who have two grown children, 26-year-old Hanna Jane and 24-year-old Samuel Walker, together, are both "pursuing independent lives."

Lange and 68-year-old Shepard have been together since 1982. Before the two got together, the actress playing Irma Applewood on "Normal" was married to photographer Francisco "Paco" Grande from 1970 to 1981, and the playwright/actor was married to actress %cO-Lan Jones%.

Lange recently got a nomination for both 2012 Golden Globe Awards and Screen Actors Guild Awards for her portrayal of Constance on "American Horror Story". She will next be seen in "The Vow". Meanwhile, Shepard recently starred as Butch Cassidy in "Blackthorn". 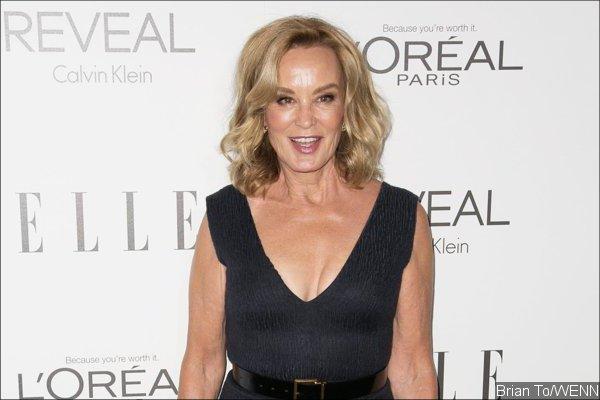