Michelle Duggar: Telling My Children About My Miscarriage Is Heart Breaking

Husband Jim Bob assures that the '19 Kids and Counting' star is 'resting comfortably at home with the support of the entire family' and is asking for 'privacy during this difficult time'.

AceShowbiz - The Duggars won't be welcoming another member to their big family in April 2012 after all. On Thursday, December 8, the "19 Kids and Counting" stars learned that matriarch %cMichelle Duggar% suffered a miscarriage in the second trimester. She has since opened up about the most difficult part of the discovery.

"I feel like my heart broke telling my children," the 45-year-old told PEOPLE. "They have all been so excited about this baby and looking forward to April coming around and having a new little one in our arms. That was the most difficult. The Lord is the giver of life and he can choose when that life is ready to go on and be with Him."

Michelle dished that she and husband Jim Bob told their children about the tragic news after their doctor was unable to find a heartbeat during a routine check-up to find out the sex of their 20th child. She added, "We had just been talking about baby names last night and they were getting excited about naming a boy or a girl. It has been a real sad disappointment."

Michelle additionally revealed that the family plan to have a funeral service. She also stated that they will name the baby after they find out if it was a boy or girl.

Also speaking out about the miscarriage was Jim Bob. In a statement he released to the press, the Duggar patriarch said, "Earlier today at a routine doctor's appointment, Michelle and I received the sad news that we lost the baby. Michelle is resting comfortably at home with the support of the entire family. We are grateful for all the thoughts and prayers, but ask for privacy during this difficult time."

This isn't the first time Michelle, who announced her pregnancy in early November, suffered a miscarriage. She lost a baby during her second pregnancy back in the 1980s. She reportedly was taking oral birth control at the time. According to PEOPLE, it was the incident that made her vow to let the number of children they have be "up to God."

It was also not Michelle's first time dealing with pregnancy complication. Back in 2009, her 19th child, Josie, was born premature. Weighing only 1 pound, 6 ounces at birth, the baby girl had to spend another four months in the hospital before being released. By November 2011, Michelle gushed about the kid on her blog, "What a miracle she is, our little sunshine, she is doing wonderful!" 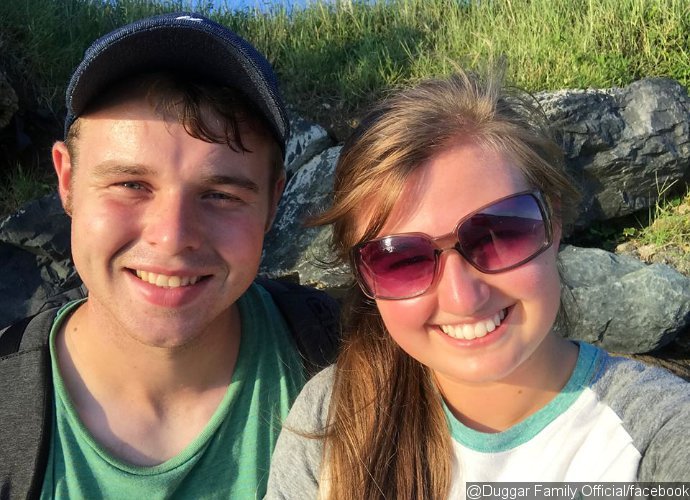 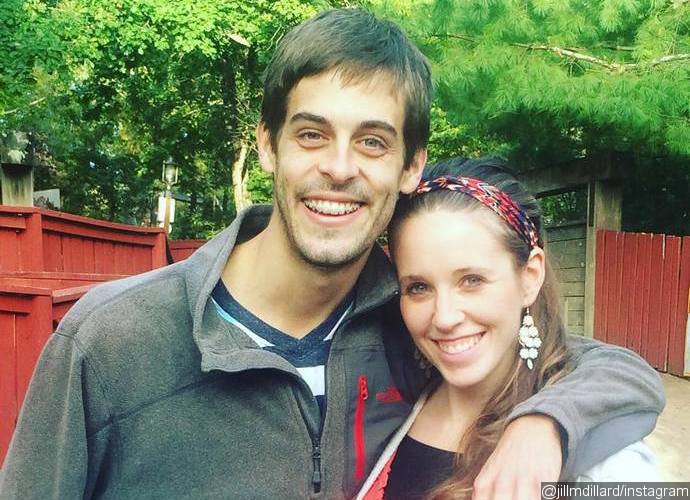 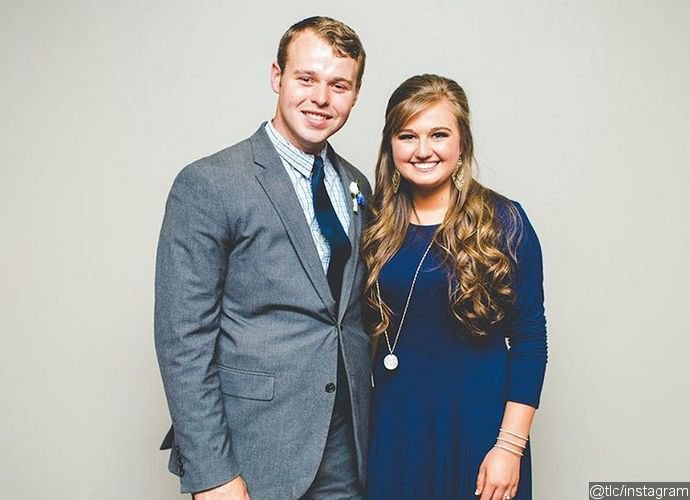 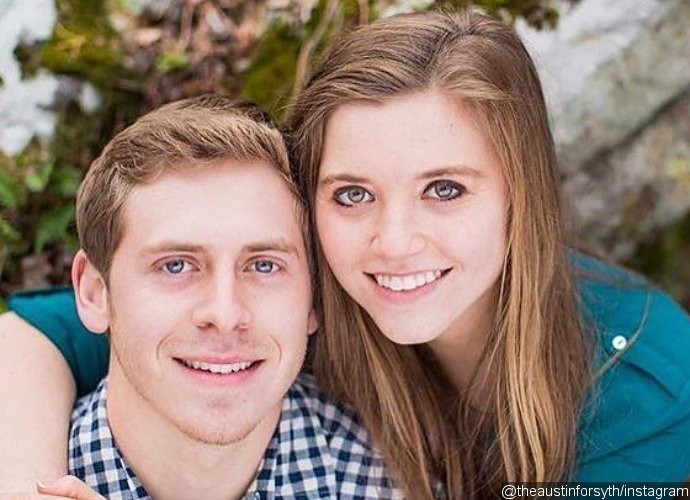 It's Official: Joy-Anna Duggar and Austin Forsyth Are Married - See Their Wedding Pic 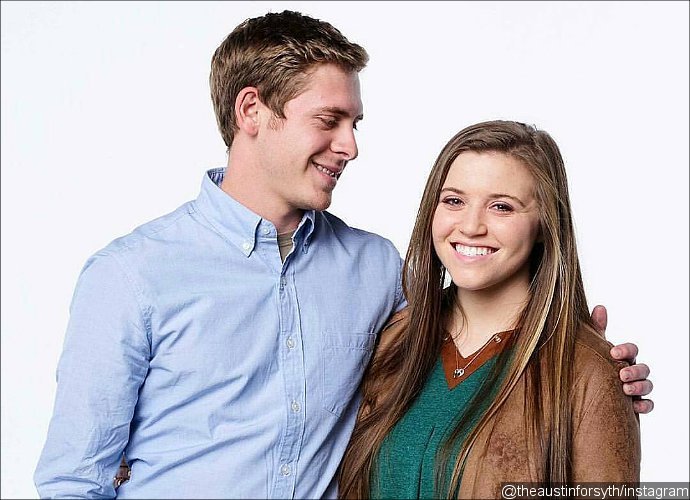