The 'American Idol' alum has decided to follow his heart to serve as missionary of Mormon church for two whole years.

AceShowbiz - %cDavid Archuleta% made a tearful announcement on Monday, December 19 to tell the world that he will be away from music for a couple of years. Performing in Salt Lake City as part of his My Kind of Christmas tour, the 20-year-old said, "I would like to make a special announcement: that I've chosen to serve a full-time mission."

The "American Idol" season 7 runner-up broke down in tears as soon as his audience cheered to show their support. He paused for about a minute to put himself together before saying, "It's not because someone told me I was supposed to do it and not because I no longer want to do music anymore. It's because it's what I feel I need to do next in my life."

Archuleta would be serving as Mormon church youth missionary, who is bound to follow strict rules such as only two phone calls in a year, both limited to their mother.

"It's the same feeling that I've always tried to follow in my life - the feeling that's allowed me to have the opportunities I've had, the challenges and the blessings, too. And I've learned to trust that feeling and answer when it calls. That's the reason why I know I have to do this in my life," Archuleta continued his announcement.

He will do one more stop which is Beaver Creek, Colorado on Wednesday before going on a hiatus.

Ryan Gosling, Eva Mendes and Jim Carrey in One Funny or Die Video 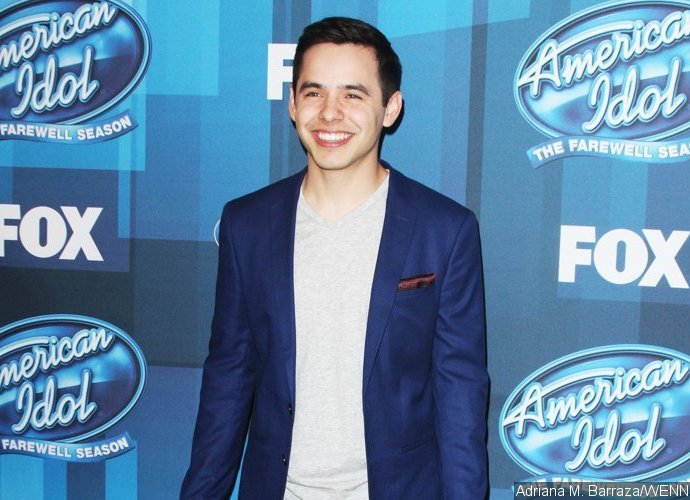 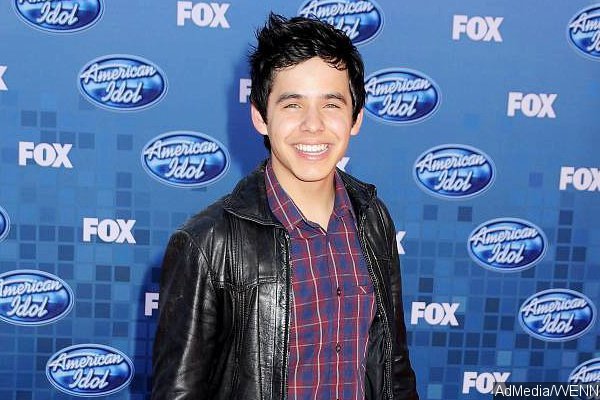