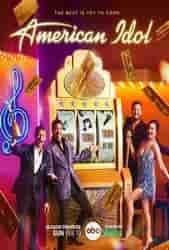 They come from across America in search of one dream. When American Idol's 12th season debuts in January 2013, superstar judge Mariah Carey - the best-selling female recording artist of all time - and returning judge Randy Jackson, a Grammy Award-winning producer whose expertise and beloved persona have been instrumental in discovering Idol talent from the beginning, will be joined by two new judges: quadruple-platinum singer, songwriter, rapper and fashion icon Nicki Minaj; and Keith Urban, a four-time Grammy Award winner who has sold more than 15 million albums. 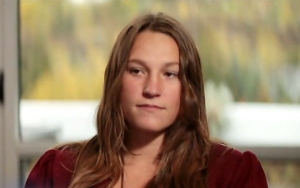 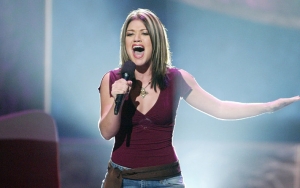 Kelly Clarkson: Being in the First Season of 'American Idol' Was Not Fun 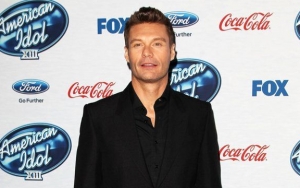 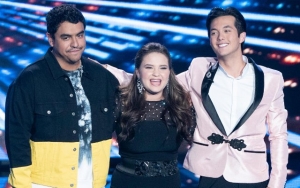 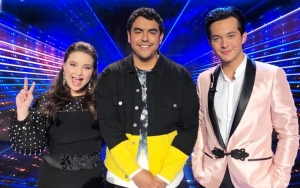 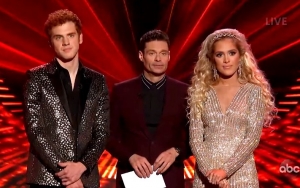 'American Idol' Recap: Find Out Who Gets the Last Save 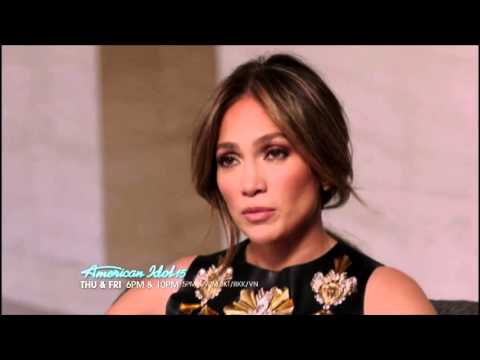 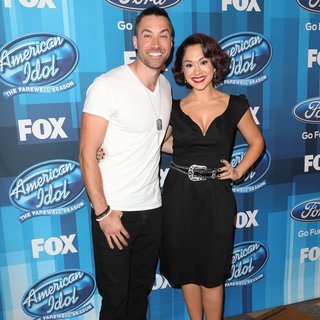 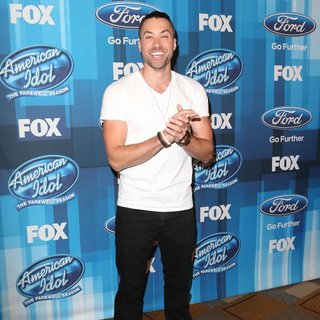 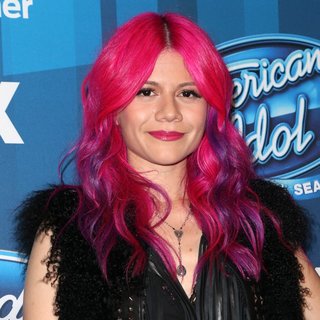 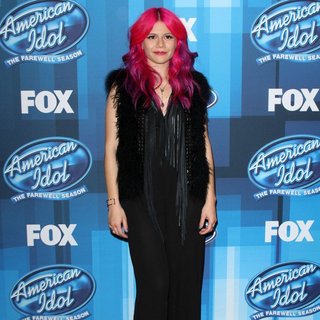 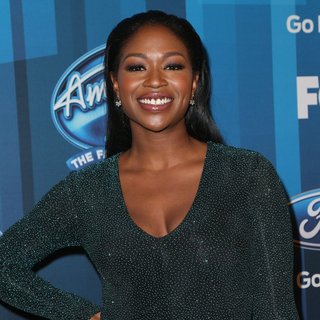 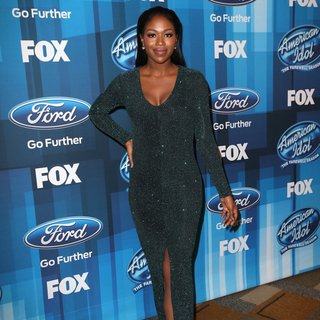 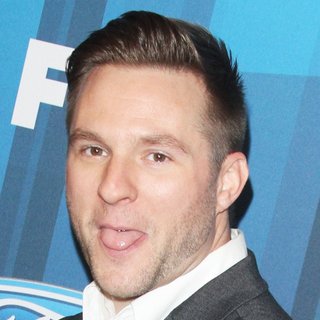 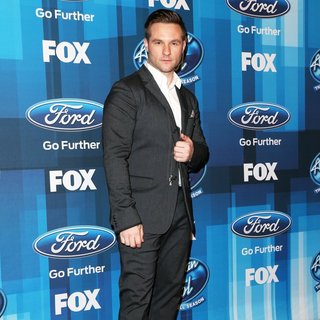