The 'Ant-Man and the Wasp' actress has been tapped to play Jill, an estranged wife of Jim's Jeff who has recently hit a rebellious streak.

AceShowbiz - %cJim Carrey%'s "Kidding" has scored a major new addition. %cJudy Greer% has been tapped to join the Showtime series. On the 10-episode comedy, which marks Jim's first series regular role since "Living in Color" in 1994, Judy will portray Jill, Jeff's (Jim) estranged wife who has recently hit a rebellious streak.

Jeff a.k.a. Mr. Pickles, meanwhile, is described as a children's television icon. He also manages a multimillion-dollar branding empire. When Jeff's family begins to implode, he finds no fairy tale or puppet will guide him through the crisis, which advances faster than he can cope.

Judy seems so excited with her new gig. Taking to her Twitter account, the 42-year-old "Jurassic World" actress wrote, "Pinching myself!! Am i dreaming?"

Pinching myself!! Am i dreaming? https://t.co/Xqp8eiu6Ae

Judy will be joining a star-studded cast. Also starring on the upcoming comedy are %cCatherine Keener% and %cFrank Langella%. The show also reunites Jim with Oscar-winning director Michel Gondry ("Eternal Sunshine of the Spotless Mind"), who will serve behind the lens for "Kidding".

In addition to starring, Jim is on board as executive producer alongside Gondry, %cJason Bateman%, Jim Garavente, Raffi Adlan and Michael Aguilar. Dave Holstein, meanwhile, creates the series, writes the pilot and serves as showrunner.

While it remains to be seen when "Kidding" is set to arrive on Showtime, Judy can next be seen in "Ant-Man and The Wasp", "Measure of a Man", "The 15:17 to Paris" and "Where'd You Go". In the "Ant-Man" sequel, which will hit U.S. theaters on July 6, Judy reprises her role as Maggie Lang, the former wife of %cPaul Rudd%'s Scott Lang. 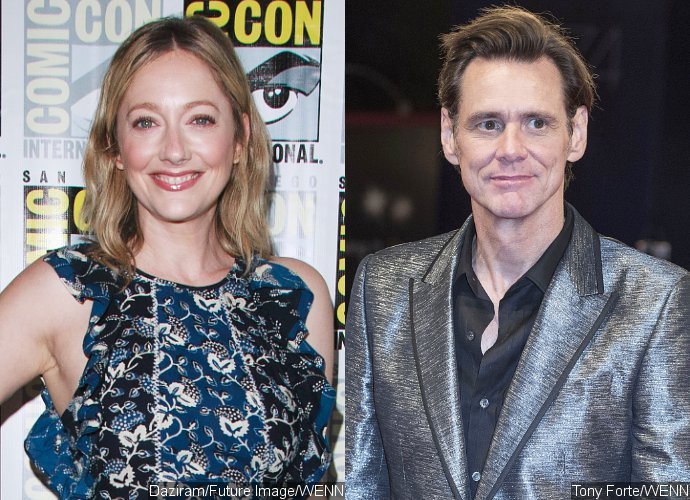 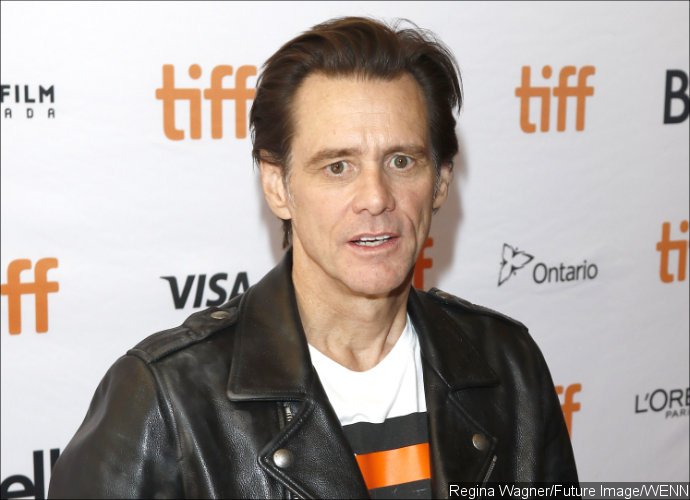