Eternal Sunshine of the Spotless Mind (2004)

Eternal Sunshine of the Spotless Mind (2004)

Joel (Jim Carrey) is stunned to discover that his girlfriend Clementine (Kate Winslet) has had her memories of their tumultuous relationship erased. Out of desperation, he contacts the inventor of the process, Dr. Howard Mierzwiak (Tom Wilkinson), to have Clementine removed from his own memory. But as Joel's memories progressively dissapear, he begins to rediscover his love for Clementine. From deep within the recesses of his brain, Joel attempts to escape the procedure. As Dr. Mierzwiak and his crew (Kirsten Dunst, Mark Ruffalo, Elijah Wood) chase him through the maze of his memories, it's clear that Joel just can't get Clementine out of his head. 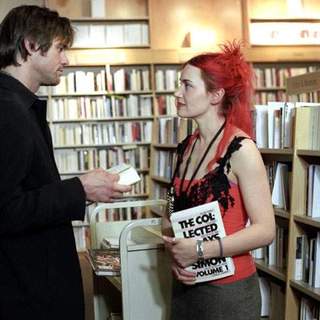 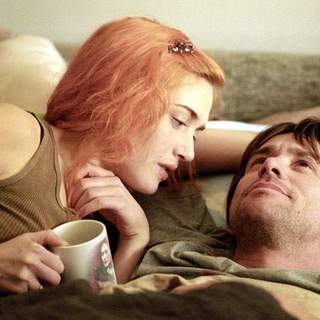 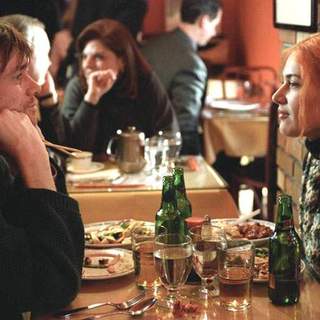 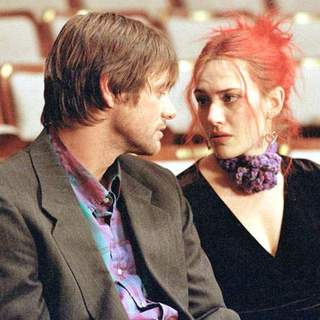 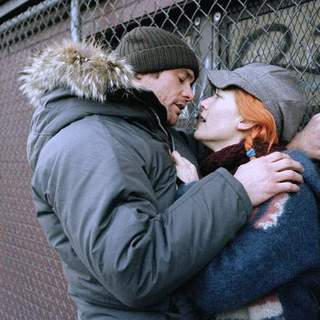 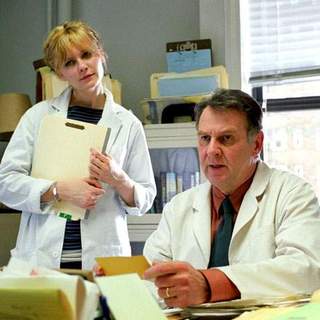 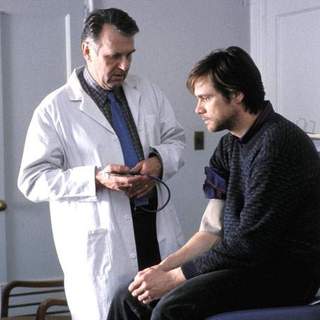 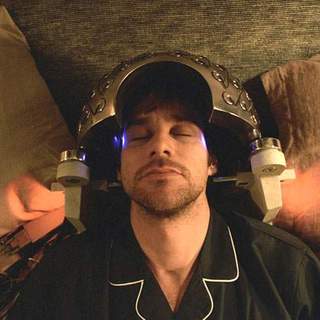