The 'Tap In' singer and the 'Say So' hitmaker are celebrating their friendship with a new feminist anthem and diving off a cliff naked in the newly-premiered music video.

The rappers have treated fans to the track from the former's upcoming album, "Pretty B**ch Music", and served up a mouth-dropping music video helmed by David Meyers.

In the clip, the pair are seen diving off a cliff naked, having a slumber party, and driving a bedazzled Tesla.

One line goes, "Beep beep, is that my bestie in a Tessie? / Fresh blow out, skin on tan, ooh, she ready."

Saweetie's debut album is due out this year (21) and is preceded by the singles "Tap In" and "Back to the Streets", featuring Jhene Aiko.

Meanwhile, Doja has been teasing her new era on social media and hinted at a project called "Planet Her".

The "Say So" hitmaker also suggested she has teamed up with the likes of Megan Thee Stallion and SZA on new music.

Doja is only following eight people on Twitter, the above artists, herself, and Ariana Grande, The Weeknd, Young Thug, French Montana, and ASAP Ferg.

Appearing to tease collaborations, she cryptically wrote, "Following them for a reeeeaaaaasssoooonnn ;) Guess why. (sic)"

The release of Doja Cat's collaboration with Saweetie, however, was not without drama.

Last month, Saweetie slammed her label for prematurely releasing the song without her consent. "The wrong version at that smh. Like wtf???" she tweeted.

"I feel disrespected," she wrote. "We put so much work into the visual & we shot for days for this super cinematic girl anthem. And for this to happen? wow...."

Saweetie Fires Back at Hater Calling Her 'Dumb': 'Don't Be Mad at Me' 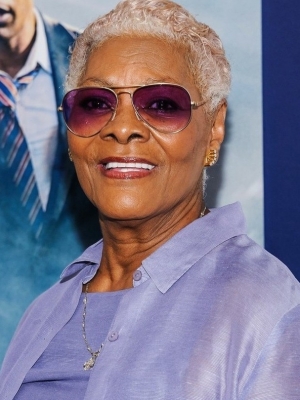 Artist of the Week: Olivia Rodrigo

Covid-Positive Singer Chesca to Go Ahead With MLK Day Performance