Playing down reports of feuds with their tour mate, Mark Hoppus and Travis Barker insist during a radio interview that they have never had a problem with him missing a show or cutting it short.

AceShowbiz - Blink-182 have played down reports of feuds with their summer tour mate Lil Wayne, insisting they understood every time he missed a show or cut a performance short.

The rapper missed a handful of shows and even threatened to pull out of the U.S. tour in July, but the punk trio never had a problem with their pal's behaviour, explaining there was a lot going on between gigs.

"We left in (the) middle of June and came back in the end of September," bassist Mark Hoppus tells KROQ's Kevin & Bean Show. "There were three issues on the whole tour. One of them was (because) he could not even get to the venue, one he left because the cops were after him, and the one where he walked offstage because of a storm."

Drummer Travis Barker adds, "Sometimes he would hit me and he'd be like, 'Hey I'm about to let everyone else know I can't make it to the show - this, this, and that's going on'. But it's usually to protect himself and his freedom - if you're in a state and the cops start tailing you everywhere and you're gonna get pinched for smoking weed, it's just not worth it." 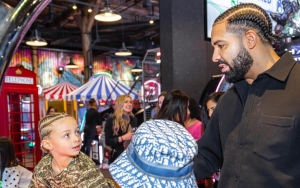 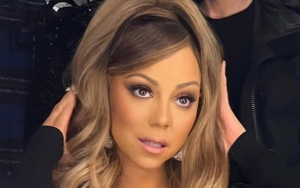 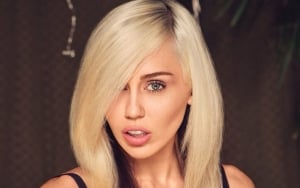 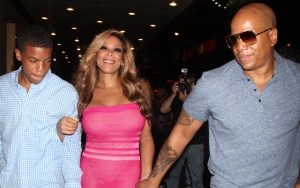 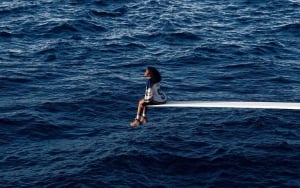 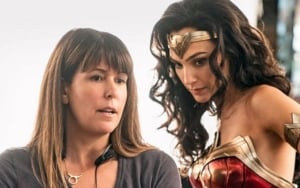 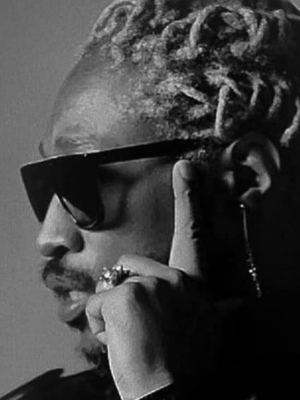