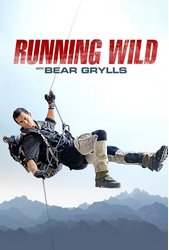 In the hour-long alternative series, "Running Wild with Bear Grylls," the famed adventurer and survivalist will take six celebrities into the wildest and most remote locations in the U.S. and around the world for a 48-hour journey of a lifetime.

The celebrities who will be partnered one-on-one with Grylls in their own stand-alone episodes include actor Zac Efron ("Neighbors"), actor-director Ben Stiller ("The Secret Life of Walter Mitty"), actor Channing Tatum ("22 Jump Street"), NFL Hall of Famer Deion Sanders, actor Tom Arnold ("Sons of Anarchy") and MSNBC and "Today" anchor Tamron Hall.Each of the celebrities endures the harsh wilderness in high-octane, action-based and empowering journeys spread over six remote locations. From skydiving into the Catskill Mountains, to rappelling down the cliffs of Utah and battling torrential wind and rain in Scotland, Grylls and each celebrity will have to push both their minds and bodies to the limit to successfully complete their journey.The show was created by Grylls, who recently starred on the NBC series "Get Out Alive with Bear Grylls." 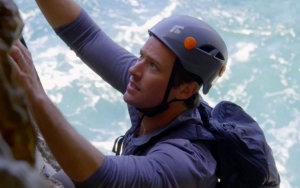 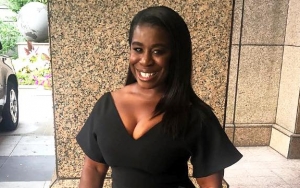 Running Wild with Bear Grylls 2.09 (Preview 'A President in the Wild')