The officials at the Mouse House streaming platform have decided to yank off an old episode of 'Running Wild With Bear Grylls' that featured the 'Call Me by Your Name' star.

AceShowbiz - Disney+ officials have quietly removed Armie Hammer's appearance on an old episode of "Running Wild With Bear Grylls" from the streaming platform amid the troubled actor's sex abuse allegations.

The "Call Me by Your Name" star has been laying low in recent months after a number of women accused him of being controlling and abusive in relationships, while exhibiting odd sex fetishes and cannibalistic fantasies.

He has since also been accused of rape, which is currently under investigation by Los Angeles police, and the controversies appear to have prompted Disney bosses to take action.

According to Insider, a two-year-old episode of Hammer on the fifth season of hit survival show "Running Wild with Bear Grylls" is no longer available for viewers to watch on Disney+ although platform chiefs have yet to provide a reason for the disappearance.

Instead, fans are offered the opportunity to skip from episode four to six.

Hammer has vehemently denied the rape allegations, but the myriad of sexual misconduct reports have cost him a series of acting gigs, most recently prompting the actor to drop out of a planned Broadway production of Tracy Letts' "The Minutes".

He was also replaced by Dan Stevens in Julia Roberts and Sean Penn's upcoming Watergate drama "Gaslit", and withdrew from roles in Jennifer Lopez's new comedy "Shotgun Wedding", Mads Mikkelsen's Cold War thriller "Billion Dollar Spy", and "The Offer", a movie about the making of "The Godfather". 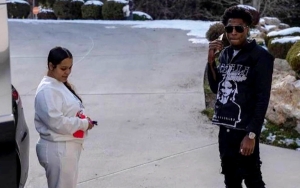 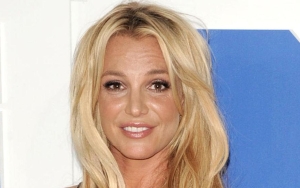 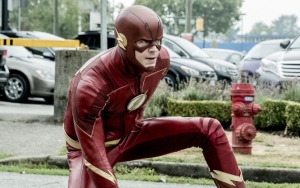 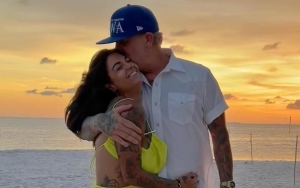 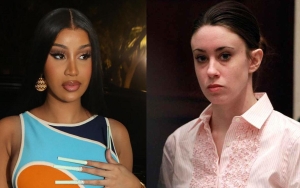 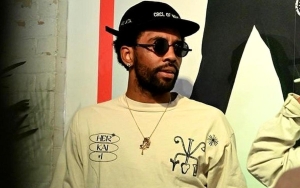