An American reality television dating game show debuting in 2002 on ABC. The series revolves around a bachelor courted by 25 women. It follows the bachelor as he goes on a series of dates with the women, some of them group dates, some one-on-one dates. On each episode women are eliminated, generally during the rose ceremony at the end of the episode, but sometimes on the dates (during what are called "elimination dates"). The process culminates towards the end of the season with a few of the women going on overnight dates and meetings between the bachelor, the women, and their respective families. At the end of the show, the bachelor is to pick one woman with whom he would like to continue a relationship. Sometimes he proposes marriage and sometimes other levels of commitment.

This Season's Highlights Include a Private Concert by Chart-Topping Country Artists Big and Rich, and Romantic Excursions Across America, plus a Spectacular Trip to Bali for the Seductive Overnight Dates.

Chris Soules, the handsome successful "Prince Farming," introduced himself to last season's Bachelorette Andi Dorfman, and female fans fell hard for the soft spoken man with a heart of gold. This dreamboat farmer and wealthy businessman from Iowa is looking to fall in love and bring his wife back home. Chris truly believes he can find the right woman who will love him and share a life with him in the small Iowa town of Arlington. So, with the support of his family and the state of Iowa rooting for him, Chris is ready to begin the search for his soul mate, choosing from a record 30 beautiful bachelorettes.

When Bachelorette Andi Dorfman said goodbye to Nick Viall just as he was preparing to pick out a ring for her, he was devastated. When Nick walked up to Kaitlyn Bristowe with an engagement ring in his pocket, only to be sent home, he was crushed. How could one man endure so much heartbreak? If you believe that "what doesn't kill you makes you stronger," Nick Viall, 35, a technology salesman from Milwaukee, Wisconsin, is back stronger than ever, ready and eager to begin his search for true love on the 21st season of ABC's hit romance reality series "The Bachelor".

Bachelor, The News and Articles 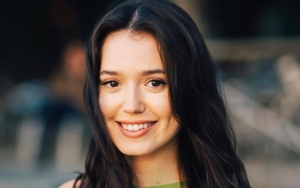 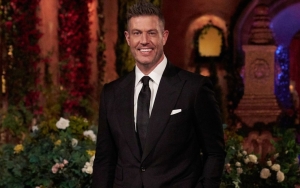 'The Bachelor' Season 27 Premiere Recap: A Woman Leaves After Feeling Not Wanted by Zach Shallcross 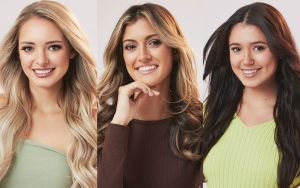 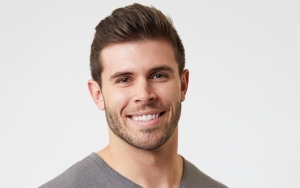 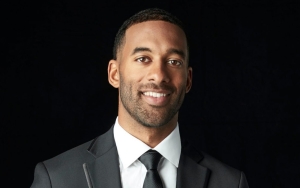 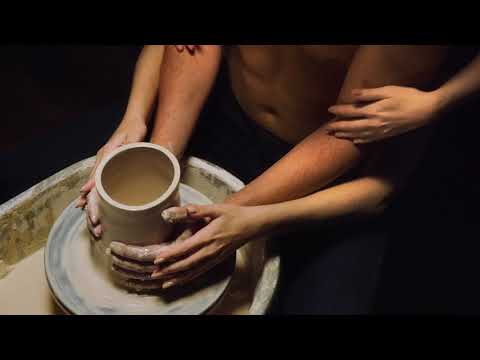 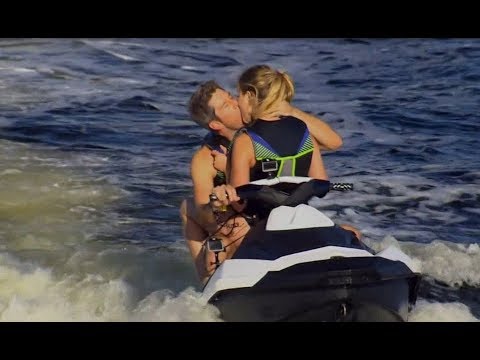 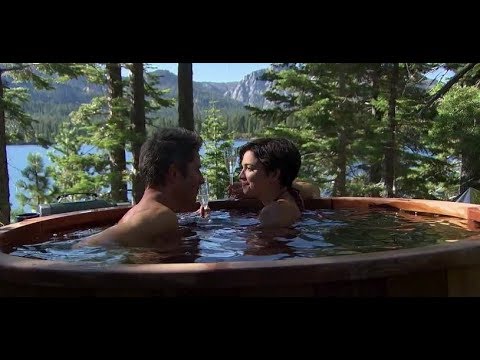 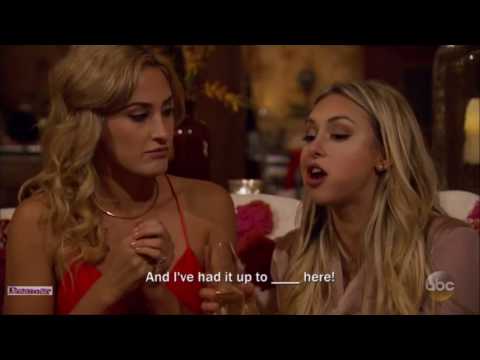 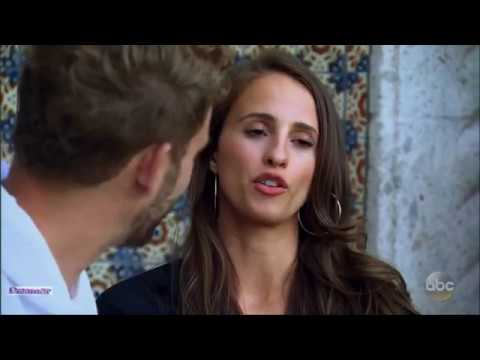