The 30-year-old ‘Yesterday’ actor shares his initial reaction after finding out that he would join big names, including Jennifer Lawrence and Meryl Streep, in the award-winning Netflix movie.

AceShowbiz - Himesh Patel was baffled to be cast alongside the likes of Leonardo DiCaprio and Jennifer Lawrence in "Don't Look Up". The former "EastEnders" star was amazed that he's enjoyed success in Hollywood and despite a string of hit movies behind him, he's still in awe of being among such big names.

Himesh also has a cameo role in "Ten Percent", the British remake of French comedy "Call Me Agent", with stars including Dominic West and Helena Bonham Carter also making an appearance, and it was another project he was shocked to be considered for.

"I thought, 'Why are you asking me?' " he told The Times magazine. "Especially when you've got Jim Broadbent playing someone else [the founder of the agency], not Jim Broadbent, and I'm playing me."

The actor shot to fame playing Tamwar Masood in "EastEnders" and he thought there is still a bias against people who started their careers in soap, which he thinks stems from "snobbery".

He said, "I think there's still a perception within our industry of the sort of actors that do 'EastEnders', or the sort of show 'EastEnders' is, the perceived quality of it compared with something like, say, 'The Crown'."

The "Yesterday" star viewed his years on the show as an acting apprenticeship. He said, "[I want to] give young people access and demystify it, to decelebrity-fy it – that's not a word, but you know what I mean. It's a wonderful job, but the work is not glamorous."

And he admitted he was worried his association with the programme would prevent his career from progressing. He added, "There was a fear for me when I left, going, 'Is it going to preclude me from doing stuff?' " 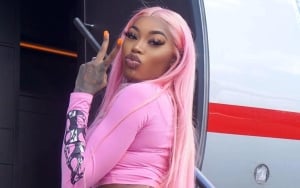 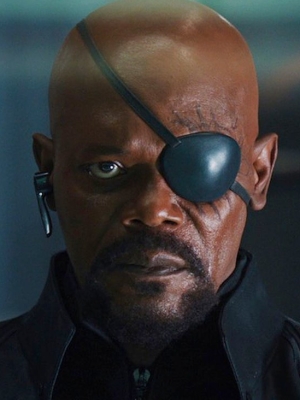