Not much is known about the second member named Soobin, but fans have speculated that he will be the leader and rapper of the group.

AceShowbiz - The second member of TXT, Big Hit Entertainment's new boy group, has been introduced. The talent agency behind BTS (Bangtan Boys) shared on Sunday, January 13 a video entitled "What Do You Do?" to introduce Soobin to the world.

Backed by soft-electronic beats, the video sees the young boy roaming around a school building in a uniform. Several scenes show him sleeping with his head on the desk and staring out the window, possibly suggesting that he's the thoughtful one in the group. Coming out of the classroom, he is later seen lying on the grass while listening to music.

As the video continues, Soobin takes a sip from a juice box before running to a rooftop to ride his bike and stare at the skyline. The end of the short clip features a backpack falling above Soobin, prompting the boy to look up to see whose backpack is that.

Similar to the first member's, Yeonjun, introductory clip, the video has garnered more than 5 million less than 24 hours after its release. Big Hit also posted a couple of images of Soobin to TXT's official Twitter account. Not much is known about the newly-introduced member, but fans have since reported that Soobin is 18 years old and will be the leader and rapper of TXT.

According to the band's official website, another band member is expected to be introduced in the coming days. Stay tune!

TXT stands for "Tomorrow by Together." According to Big Hit, the group is "a bright and youthful boyband where each member is different from one another, shining in their own way to create a synergy. Just as how their names suggests, the different members have all come together under one dream in hopes of building a new tomorrow."

There is still no word on how many members TXT will have in total, but it is said that five seems to be target number.

Charlie Sheen Pays Off Over $80K to Save Home From Foreclosure

Artist of the Week: TXT 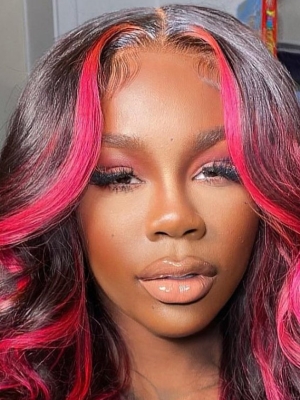