Carell, who is best known for his role as Michael Scott in the NBC single-camera comedy, will portray Mitch Kessler in the yet-untitled series.

AceShowbiz - Steve Carell is making a grand comeback to the small screen. "The Office" alum has been set to lead a forthcoming Apple drama about morning show hailing from Jennifer Aniston and Reese Witherspoon.

Carell, who is best known for his role as Michael Scott in the NBC single-camera comedy, will portray Mitch Kessler in the yet-untitled series. Kessler is described as a morning show anchor who is struggling to maintain relevance in a changing media landscape.

This gig marks his first series regular role since he wrapped "The Office" in 2011. Aniston and Whiterspoon will also star on the series, which doesn't have a premiere date just yet.

Apple had picked up the series with a two-season, 20-episode order. The project is planned to offer an inside look at the lives of the people who help America wake up in the morning. Based on an original concept by Michael Ellenberg, the project will have Brian Stelter's book "Top of the Morning: Inside the Cutthroat World of Morning TV" as background.

In addition to starring, Aniston is serving as executive producer alongside her Echo Films partner Kristin Hahn. They are joined by Witherspoon and her Hello Sunshine topper Lauren Levy Neustadter, with Ellenberg's Media Res serving as the studio on the series.

Mimi Leder ("ER) will both executive produce and direct. Kerry Ehrin ("Bates Motel", "Friday Night Lights") executive produces and serves as showrunner on the series, while Stelter has been tapped as a consultant.

Carell is currently starring in "Beautiful Boy" alongside "Call Me by Your Name" breakout star Timothee Chalamet. Based on the memoirs "Beautiful Boy: A Father's Journey Through His Son's Addiction" by David Sheff and "Tweak: Growing Up on Methamphetamines" by Nic Sheff, the biopic movie chronicles meth addiction and recovery through the eyes of David Sheff (Carell), who watches his son Nic (Chalamet) as he struggles with his addiction. 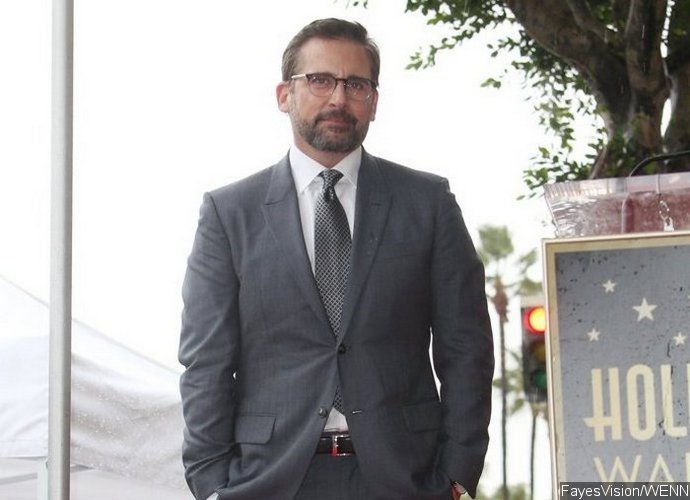