Kim Richards Gets No Jail Time in Target Shoplifting Case

The former reality TV star receives no jail time for shoplifting a 'bunch of items' worth more than $600 in Target store in Los Angeles.

AceShowbiz - %cKim Richards% got a plea deal in her Target shoplifting case. A Los Angeles judge sentenced the former star of "The Real Housewives of Beverly Hills" on Wednesday, October 27 to 3 years of probation, 300 hours of community service and Alcoholics Anonymous meetings.

In addition to the sentence, the 51-year-old actress is banned from visiting the Target store where the petty theft took place, according to E! News. Last month, Richards got the same sentence after pleading no contest to resisting arrest when she was booted from Beverly Hills Hotel in April. She was also ordered to stay away from the Beverly Hills Hotel.

As Richards got the same sentences for different crimes, the judge decided that the former reality TV star would only have to meet the community service hours and AA requirements once. In other words, the duration required wouldn't double.

Regarding Richards' current condition, she reportedly enjoys being sober. A source close to Richards told E! News, "At the moment, Kim seems to be doing OK. She goes to AA. She's trying to get some projects off the ground. There are three or four in the works."

On the other hand, the source said that Richards wasn't very happy about the community service sentence. She attempted to get out of it by submitting X-rays of her injured foot to the judge. However, she "knows she has to do it." 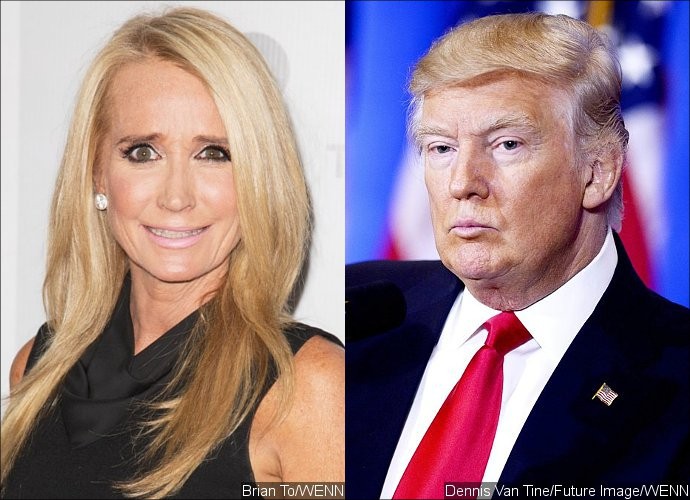 Kim Richards Reveals She Once Dated Donald Trump: 'I Had Dinner With Him' 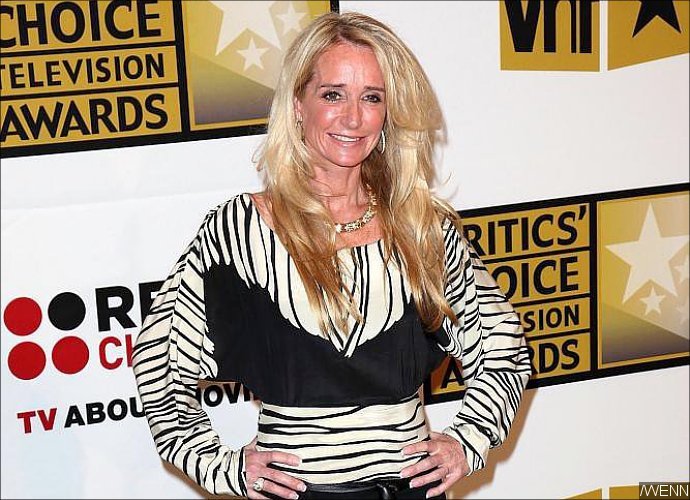 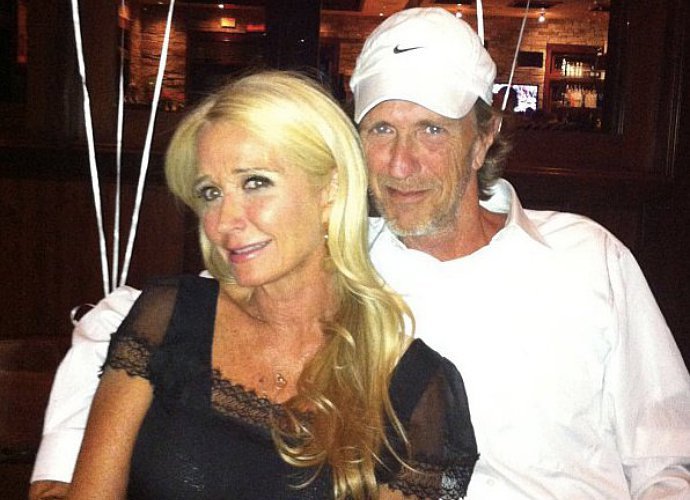 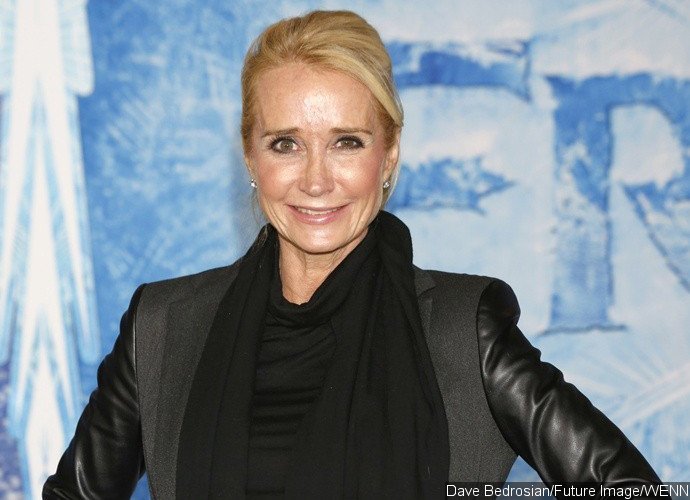 Kim Richards Gets No Jail Time in Target Shoplifting Case