AceShowbiz - The 2015 Teen Choice Awards just kicked off on Sunday, August 16 at 8 P.M. ET, but some of the nominees had already bagged the trophies. Among the early winners was %cJosh Hutcherson% who won Choice Movie Actor: Sci-Fi/Fantasy for his role in "The Hunger Games: Mockingjay Part 1". The movie was also chosen as Choice Movie: Sci-Fi/Fantasy.

The 17th Annual Teen Choice Awards is currently airing live on FOX from the Galen Center in Los Angeles. 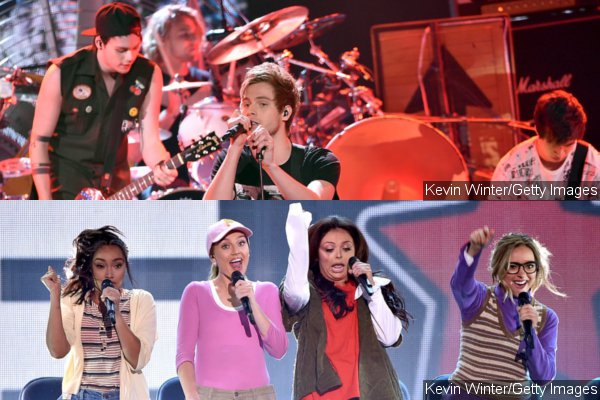 Video: 5 Seconds of Summer and Little Mix Among Performers at 2015 Teen Choice Awards 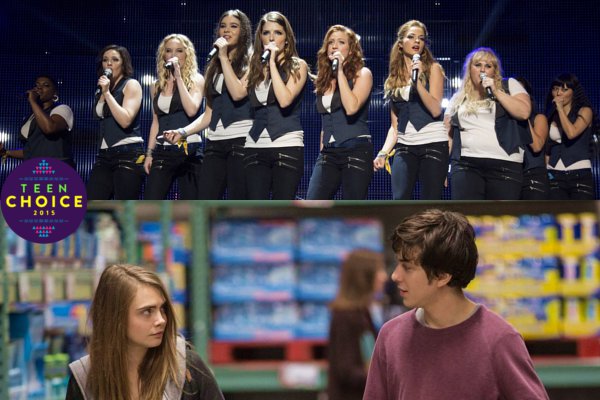 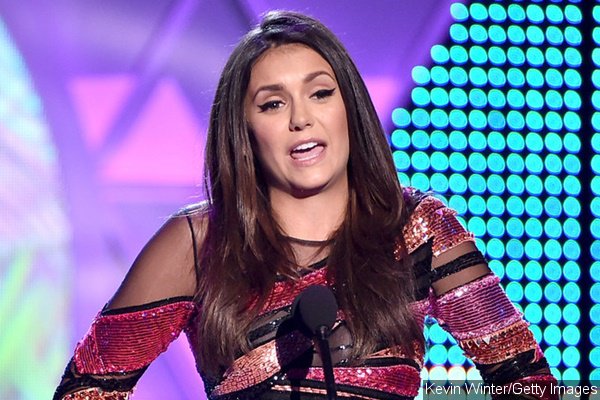 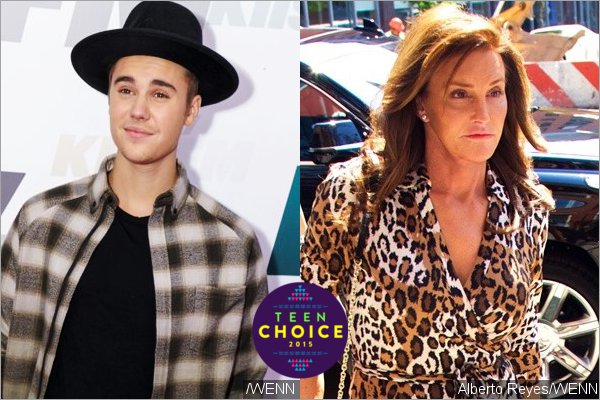 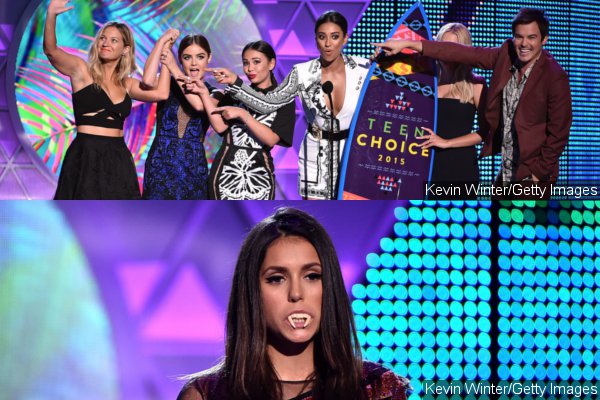