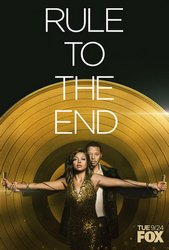 From Academy Award nominee Lee Daniels ("Lee Daniels' The Butler," "Precious") and Emmy Award winner Danny Strong ("Lee Daniels' The Butler," "Game Change"), comes EMPIRE, a sexy and powerful new drama about the head of a music empire whose three sons and ex-wife all battle for his throne. LUCIOUS LYON (Academy Award nominee Terrence Howard, "Crash," "Hustle & Flow") is the king of hip-hop. An immensely talented artist, the CEO of Empire Entertainment and a former street thug, his reign has been unchallenged for years. But all that changes, when he learns he has a disease that is going to render him crippled and incapacitated in a matter of three years. The clock is ticking, and he must groom one of his three sons to take over his crowning achievement, without destroying his already fractured family.

Lucious' favorite is his youngest son, HAKEEM (newcomer Bryshere Gray), a gifted musician and a spoiled playboy who values fame over hard work. The middle son, JAMAL (Jussie Smollett, "North," "The Mighty Ducks"), is a sensitive soul and a musical prodigy who, unlike Hakeem, shies away from the spotlight. Jamal also happens to be gay, which infuriates and embarrasses his father. ANDRE (Trai Byers, "90210"), the eldest son, is CFO of Empire Entertainment. Wharton-educated with a brilliant business mind, Andre lacks the charisma that Lucious believes is crucial to running the company. But in his quest for power, Andre is assisted by his manipulative and like-minded wife, RHONDA (Kaitlin Doubleday, "Hung," "Catch Me If You Can"). As Lucious prompts his sons to vie for the empire, his plans are thrown into chaos when his ex-wife, COOKIE (Academy Award and Emmy Award nominee Taraji P. Henson, "The Curious Case of Benjamin Button"), mysteriously emerges seven years early from prison, where she's been for almost two decades.

Brash and fearless, she sees herself as the sacrificial lamb who built this empire with Lucious and then took the fall for running the drugs that financed Lucious' early career. For now, Lucious remains firmly in control of Empire Entertainment. He is attended to by his hard-working assistant, BECKY (guest star and Academy Award nominee Gabourey Sidibe, "American Horror Story," "Precious"), and relies on longtime friend and Chairman of the Board VERNON TURNER (Malik Yoba, "Revolution," "Girlfriends") for advice and support. He relies on a whole lot more from ANIKA GIBBONS (newcomer Grace Gealey), the head of A&R for Empire, and his current girlfriend. As the Lyons slug it out, an emotional chess game begins that will either cause the family's destruction or redemption. Lives and loves will be lost as the complicated family will come together and fall apart over the elusive throne, all set to an original soundtrack written and produced by legendary hip-hop hitmaker Timbaland. Will the family unite and learn to love each other before it's too late? Love, war, family, sacrifice, money and music: this is the story of the Lyons' EMPIRE. 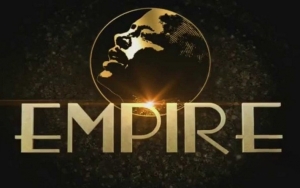 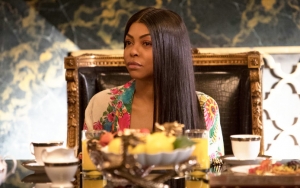 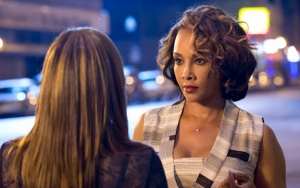 Vivica A. Fox Teases 'Empire' Movie for Finale, Would Love to Have Jussie Smollett Back 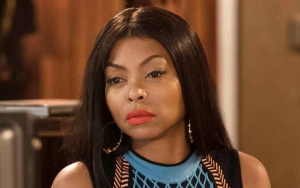 Coronavirus Shutdown Puts Taraji P. Henson in the Dark on How 'Empire' Will End 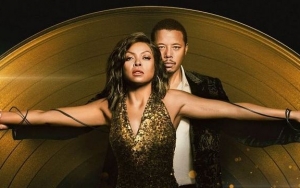 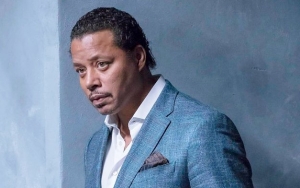 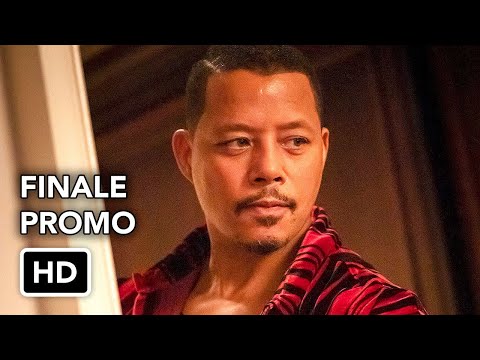 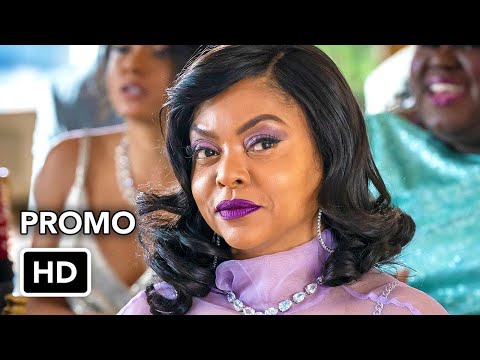 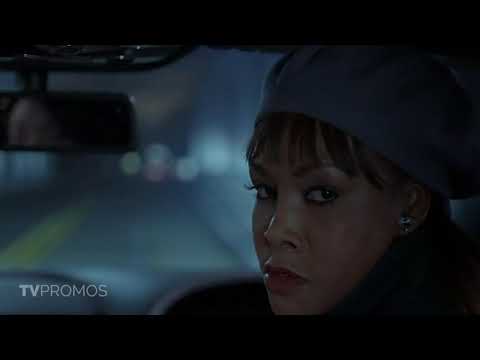 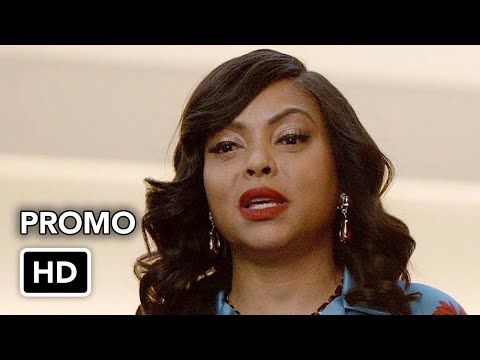 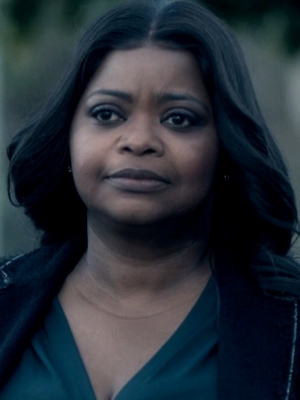