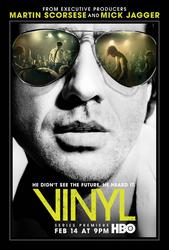 Richie Finestra's wife, Devon (Olivia Wilde), a former actress and model who was part of Andy Warhol's Factory scene in 1960s New York City, is now a suburban mother of two. Richie's personal and professional crises put additional stress on their relationship, inspiring a desire to return to her Bohemian roots.

Meanwhile, as head of promotions and a partner at American Century, Zak Yankovich's (Ray Romano) experience in the industry and hundred-dollar handshakes make him an invaluable part of the company, though he works in Richie's shadow. Their professional relationship is strained by disagreements over how to guide the company through the music landscape of 1973. 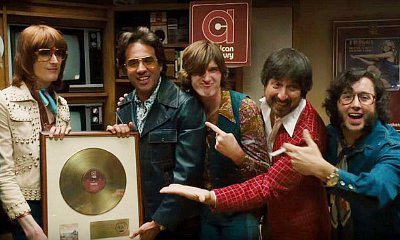 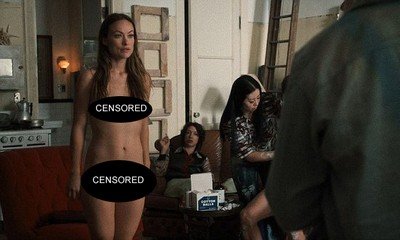 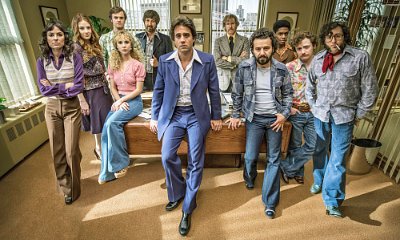 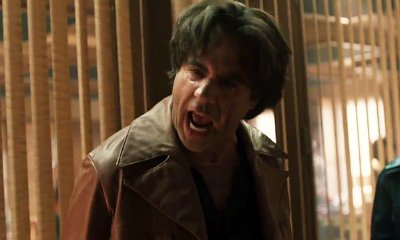 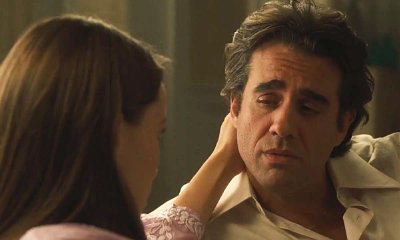 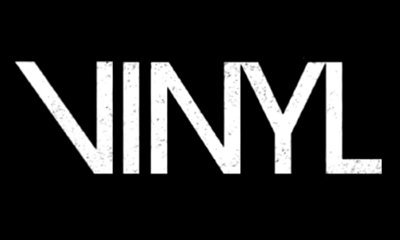 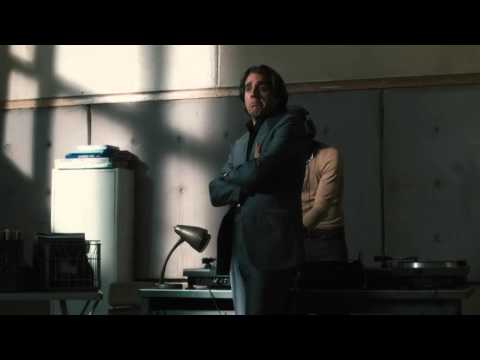 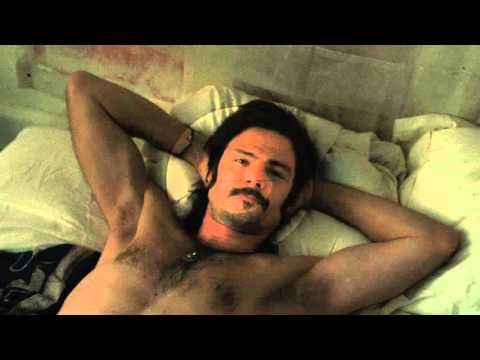 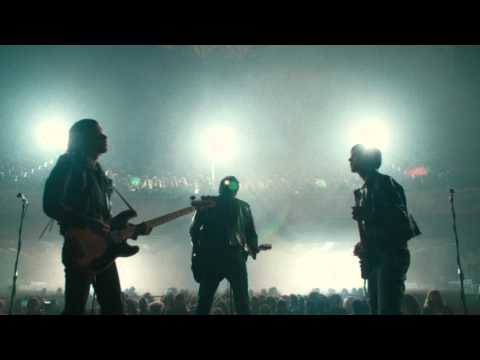 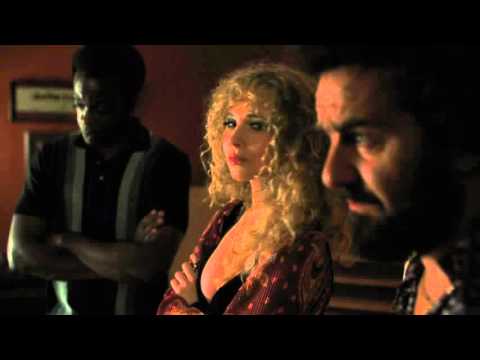 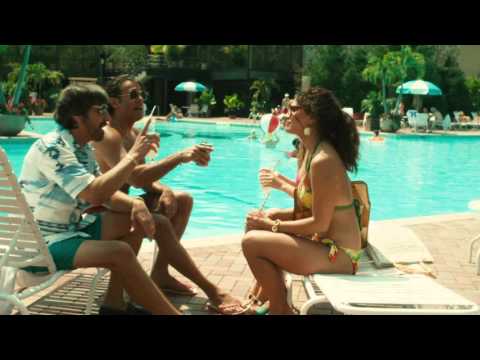 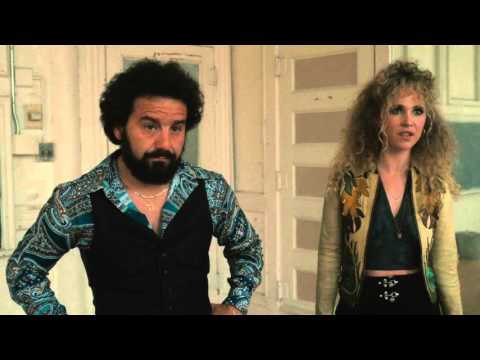 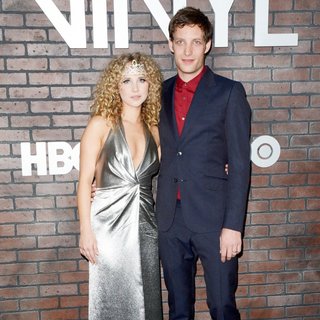 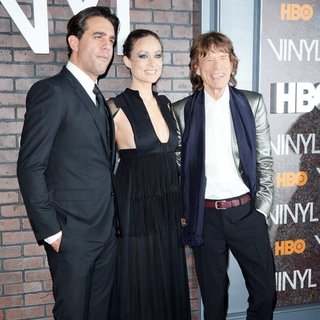 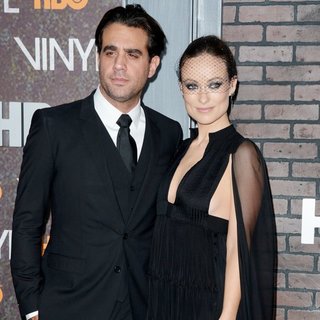 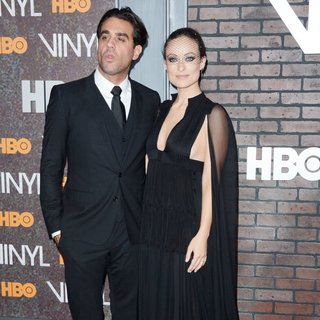 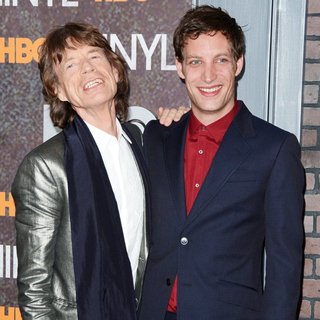 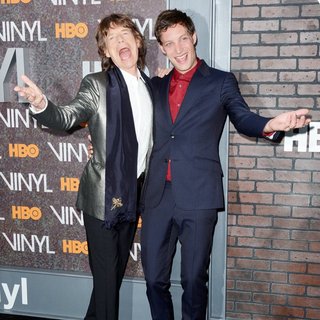 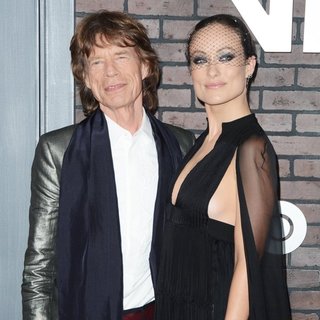 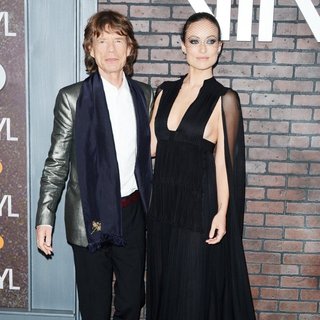