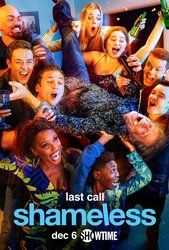 Oscar-nominated William H. Macy and Emmy Rossum star in this fiercely engaging and fearlessly twisted series. Chicagoan Frank Gallagher is the proud single dad of six smart, industrious, independent kids, who without him would be...perhaps better off. When Frank's not at the bar spending what little money they have, he's passed out on the floor. But the kids have found ways to grow up in spite of him. They may not be like any family you know, but they make no apologies for being exactly who they are.

The final season of "Shameless" finds the Gallagher family and the South Side at a crossroads, with changes caused by the COVID pandemic, gentrification and aging to reconcile. As Frank (William H. Macy) confronts his own mortality and family ties in his alcoholic and drug induced twilight years, Lip (Jeremy Allen White) struggles with the prospect of becoming the family's new patriarch. Newlyweds Ian (Cameron Monaghan) and Mickey (Noel Fisher) are figuring out the rules and responsibilities of being in a committed relationship while Deb (Emma Kenney) embraces her individuality and single motherhood. Carl (Ethan Cutkosky) finds an unlikely new career in law enforcement and Kevin (Steve Howey) and V (Shanola Hampton) struggle to decide whether a hard life on the South Side is worth fighting for. 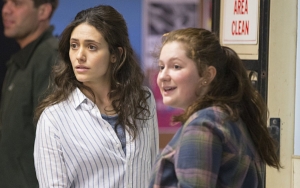 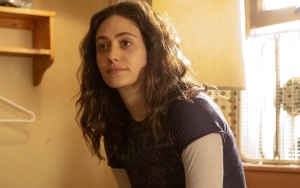 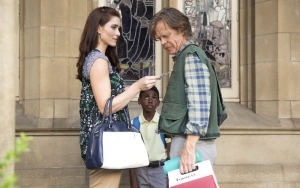 'Shameless' to Bid Farewell With Season 11 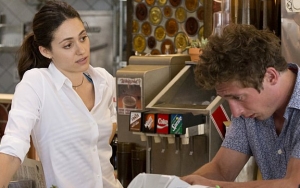 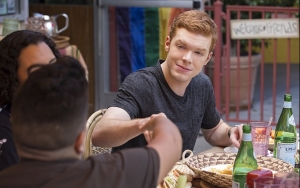 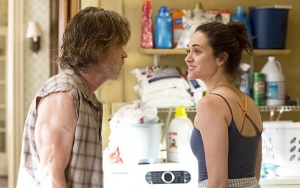 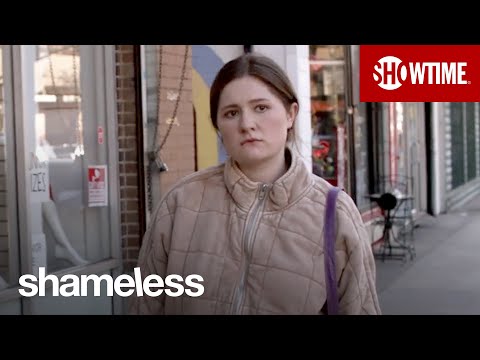 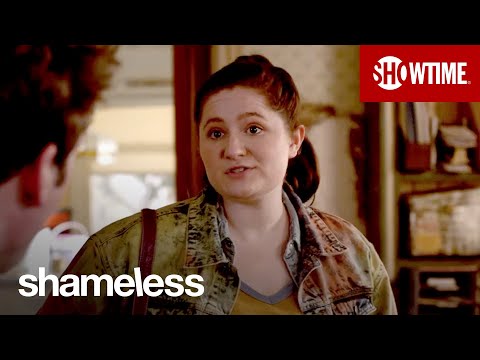 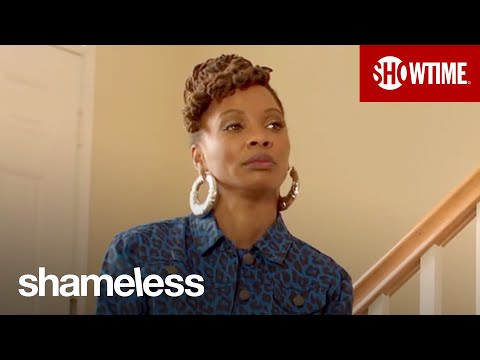 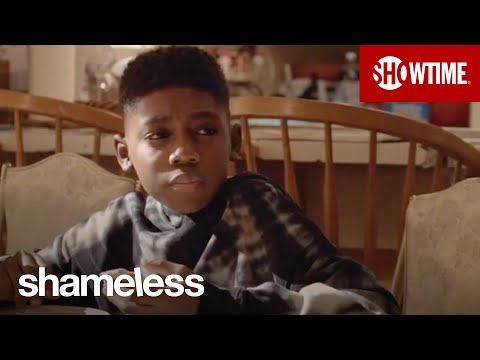 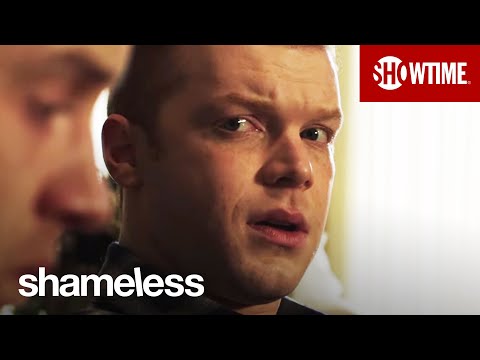