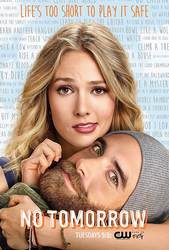 Evie Callahan (Tori Anderson), a risk-averse quality-control assessor, appreciates order. Whenever she's making a list, "make a list" is both the first thing on it and the first thing crossed off. Such a regimented life has its drawbacks. Her on-again/off-again romance with the sweet, but soft-spoken Timothy (Jesse Rath) has sputtered out. Her career has stalled. Her boss, Deirdre (Amy Pietz), a petty tyrant with breath that could kill a plant, laughs off her ambitions.

Then Evie meets charming, free-spirited Xavier Holliday (Joshua Sasse), and the attraction is immediate and electric. He brings a jolt of joyful, rollicking romance into her life. Xavier encourages Evie to carpe that diem, because it's more fun that way and because, well, the apocalypse is, you know, nigh. He believes humankind has a mere eight months and twelve days until a runaway asteroid smacks us all into stardust. That's why he made an Apocalyst - a tally of every last thing he wants to do before the world goes kaput.

So with the help of her friends - Hank (Jonathan Langdon), a diehard conspiracy theorist, and Kareema (Sarayu Blue), a droll nihilist - Evie must decide whether Xavier is certifiable and whether that even matters, if being with him means living her life more fully. Based on the International Emmy-nominated Brazilian format from Grupo Globo, "No Tomorrow" is a romantic comedy with the ultimate ticking clock.

No Tomorrow News and Articles 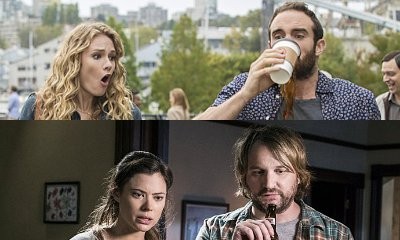 The CW Cancels 'No Tomorrow' and 'Frequency' 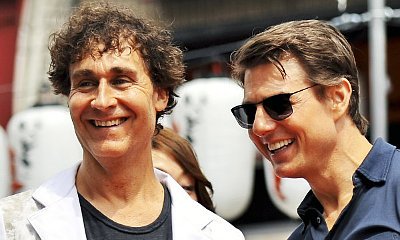 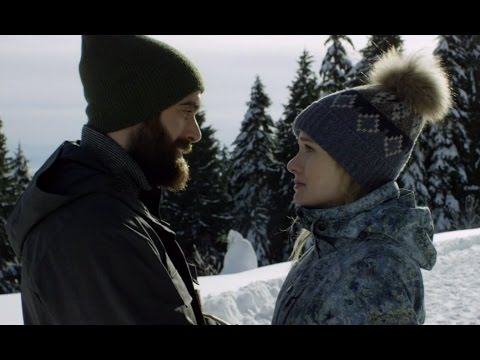 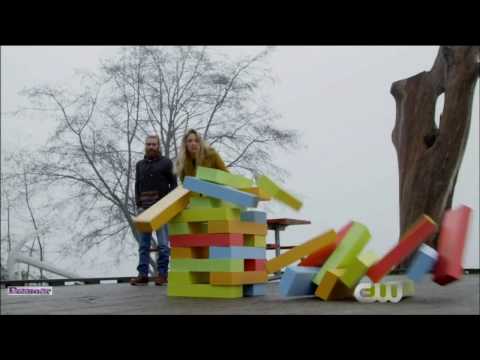 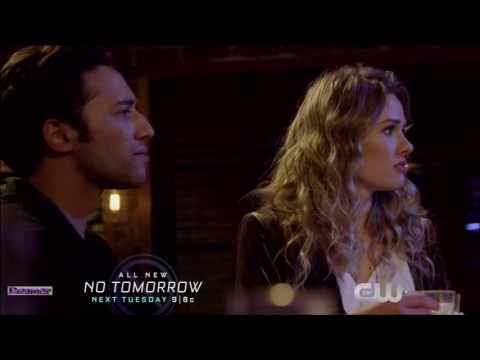