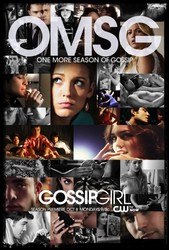 The privileged prep school teens on Manhattan's Upper East Side first learn that Serena van der Woodsen (Blake Lively, "The Sisterhood of the Traveling Pants") is back in town the way they learn all the important news in their lives -- from the blog of the all-knowing albeit ultra-secretive Gossip Girl. No one knows Gossip Girl's identity, but everyone in this exclusive and complicated vicious circle relies on her website and text messages for the latest scoop. Even Serena's closest friend, Blair Waldorf (Leighton Meester, "Entourage"), is surprised to find that Serena has suddenly ended her self-imposed exile to boarding school and returned to Manhattan.

Once the Upper East Side's most notorious party girl, Serena's reasons for returning are mysterious, although they may have something to do with her younger brother Eric (Connor Paolo, "Alexander"). Whatever the reasons, the change in Serena is obvious, especially to Blair, whose friendship with Serena has always been competitive and difficult. When Serena was out of the picture, Blair enjoyed her time in the spotlight and she has no intention of going back to living in Serena's shadow. Their uneasy relationship is further complicated by Blair's boyfriend Nate (Chace Crawford, "The Covenant"), a young man uneasy with all the privileges that have been handed to him by his high-powered father Howie "The Captain" Archibald (Sam Robards, "The West Wing"). Now that Serena is back, Blair will have to fight to hold onto Nate's attention. It also remains to be seen whether Blair's loyal lieutenants -- Katy (newcomer Nan Zhang) and Isabel (newcomer Nicole Fiscella) -- will remain by her side or break ranks to follow Serena.

The tension between Blair and Serena isn't lost on anyone in this crowd, since they all live for gossip and scandal -- along with fashion, shopping and partying in Manhattan's trendiest hot spots. This is a world you have to be born into, full of wealth, power, and people like Chuck (Ed Westwick, "Children of Men"). A friend of Nate's since childhood, Chuck leads a reckless life, and constantly pushes Nate to explore his dark side.

The proverbial fish-out-of-water at the prep school are Dan (Penn Badgley, "John Tucker Must Die," "The Bedford Diaries") and his sister Jenny (Taylor Momsen, "Paranoid Park," "How The Grinch Stole Christmas"), middle-class kids whose background keeps them on the fringes of this exclusive clique. Dan and Jenny are attending the school at the insistence of their father Rufus (Matthew Settle, "Into The West"), a former rocker turned art gallery owner, determined to give his kids a first-class education. Rufus has a history with Serena's mother Lily (Kelly Rutherford, "Melrose Place"), a socialite who hides her past as a dancer and rock groupie. When a chance encounter brings Dan to Serena's attention, he suddenly finds himself dating the girl of his dreams. The more Dan discovers about the real Serena, the more he's challenged to make sense of her world. Dan's sister Jenny is the youngest of the group and wants desperately to be accepted. The price she'll have to pay for popularity will take a toll, but at the moment, Jenny is just thrilled to have entry into this glamorous world.

Dan and Serena's relationship is further complicated by the arrival of Dan's friend Vanessa, a Brooklyn rebel and loner who doesn't approve of Serena's world of money, fashion shows and fund raisers. Vanessa's attempts to pull him back to his roots will cause friction between Dan and Serena.

Keeping track of the shifting friendships, jealousies and turmoil in this wealthy and complex world isn't easy, but it's what Gossip Girl does best. 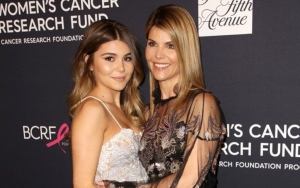 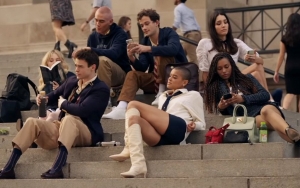 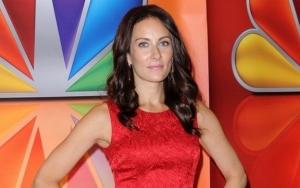 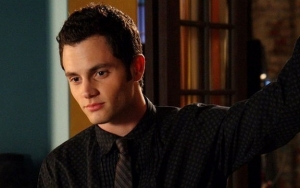 Penn Badgley Finds It Uncomfortable Watching Himself on 'Gossip Girl' 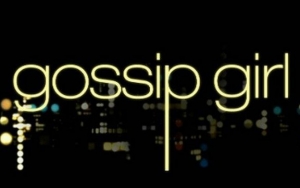 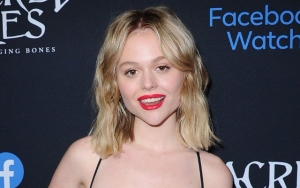 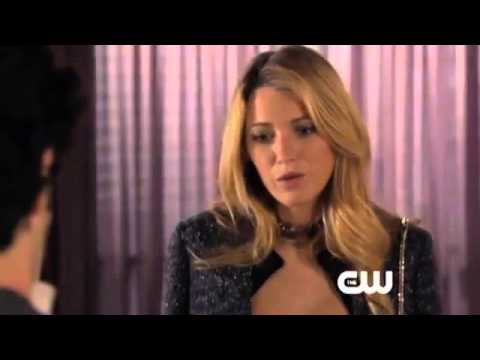 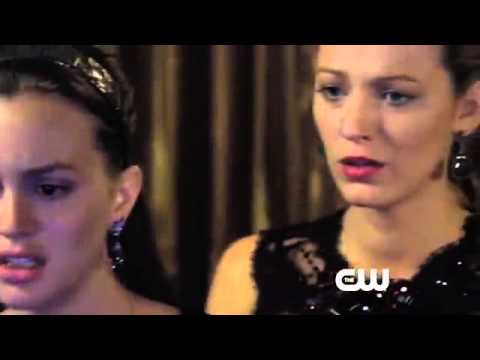 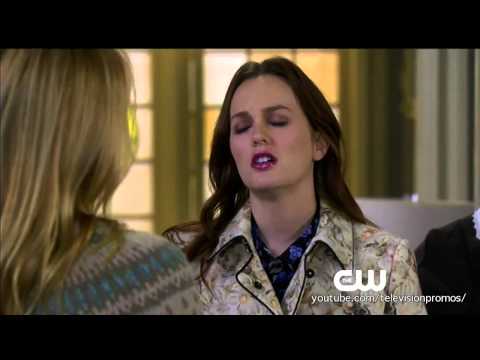 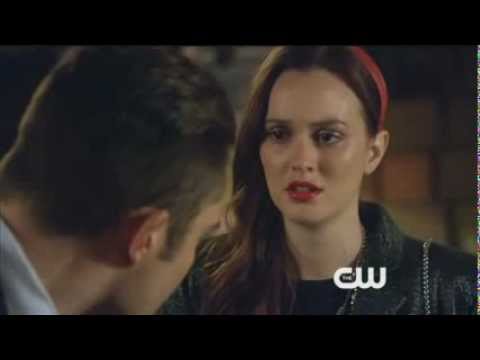