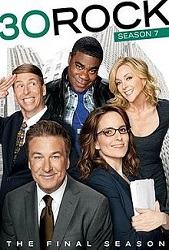 "30 Rock" -- billed by Entertainment Weekly as "...clever but not too cool, daffy but not slapstick, NBC's '30 Rock'...the funniest sitcom on TV" -- is told through the comedic voice of Tina Fey (Liz Lemon) and features Alec Baldwin (Jack Donaghy) as a top network executive and Tracy Morgan (Tracy Jordan) as the unpredictable star of Lemon's hit variety show, "TGS with Tracy Jordan." Lemon had her hands full this past season, juggling corporate interference from Donaghy and off-the-wall star antics from Jordan, all while attempting to salvage her own personal life.

Also rounding out the cast in the half-hour comedy are Jane Krakowski ("Jenna Maroney") as the deposed star of "TGS," struggling to reclaim her top billing on the show, Scott Adsit ("Pete Hornberger") as the variety show's producer whose marriage is seemingly always on the mend, Jack McBrayer ("Kenneth the Page") as the over-eager and effortlessly endearing NBC page, Judah Friedlander ("Frank") as the sardonic slacker on the writing staff and Katrina Bowden ("Cerie") as the show's clueless but beautiful receptionist. 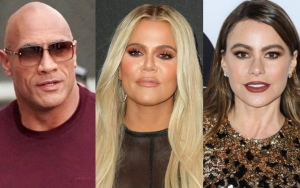 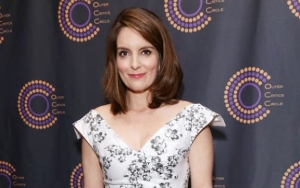 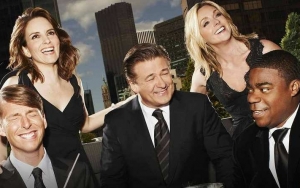 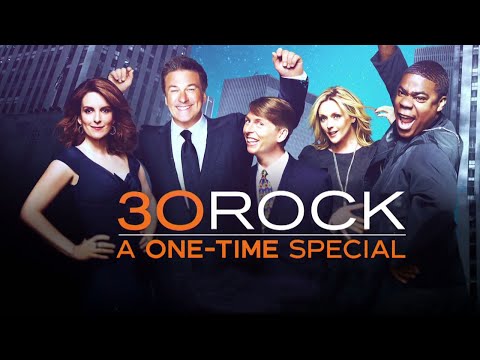 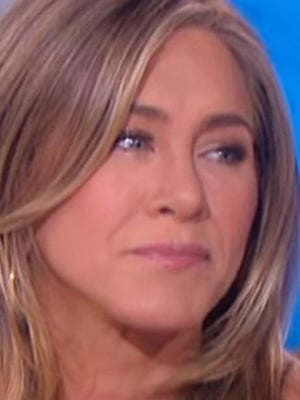