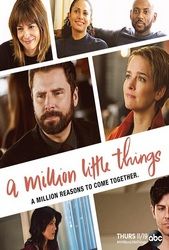 Friendship isn't a big thing. It's a million little things. When our gang's dear friend Jon -- a man perfect on paper -- took his own life, his family and friends were left to pick up the pieces. Each of these friends is not living the version of life they thought they'd be living. And their friend's death forces them to take a look at the choices they've made and to solve the unanswerable mystery of a man they thought they knew.

Delilah, now the sole parent to Sophie and Danny, must help her children move forward from their father's death, while hiding a huge secret of her own. Although she and Eddie are no longer having an affair, she is about to give birth to his baby, a living reminder of their transgressions. To protect their families, they have agreed to say the baby's father is Jon, a situation made even more impossible when Eddie, trying to save his marriage, decides to tell his wife, Katherine, the truth.

As the friends prepare to welcome Delilah's baby into the world, Rome and Regina find themselves at odds. When they got married, they agreed they didn't want kids, but after getting a second chance at life, Rome finds himself wishing he had a baby. And while marriage is about compromise, Regina's not sure this is one she can or should make.

As for Maggie and Gary, after finding out that Maggie is in remission, she and Gary move in together, ready to finally explore what being together is like when neither of them is on chemo. But adjusting to life post-cancer is easier said than done. As Maggie and Gary navigate their new relationship, an unexpected visit from Maggie's mother leaves them questioning everything.

Meanwhile, having watched Jon's last video and learned that Mitch might not be his real father, Barbara Morgan's son, PJ, goes on a quest to find the truth. Having befriended Rome and with an appointment with Maggie on the books, PJ is about to turn his life and our gang's life upside down.

We'll see that family, like friendship, is a million little things. 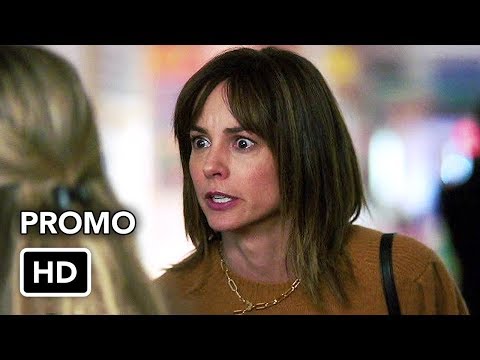 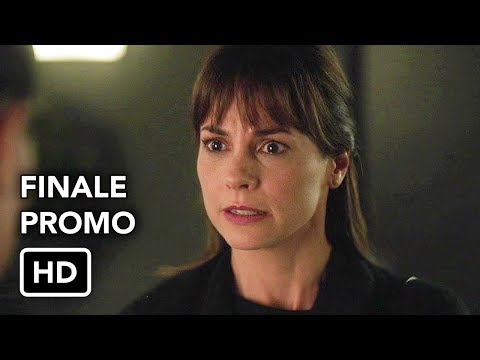 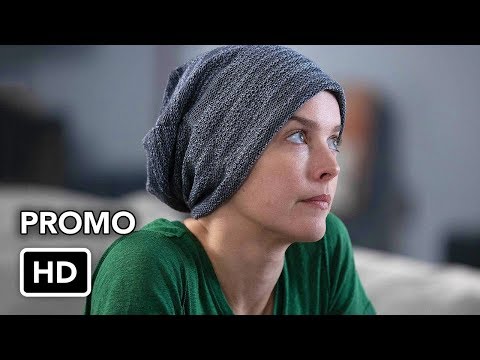 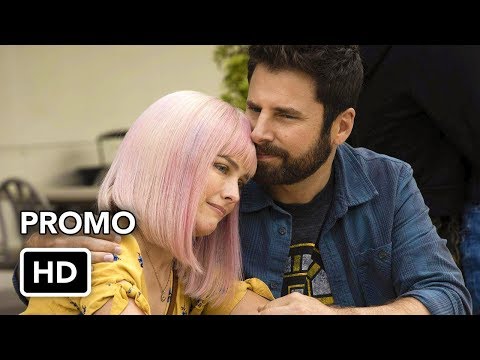 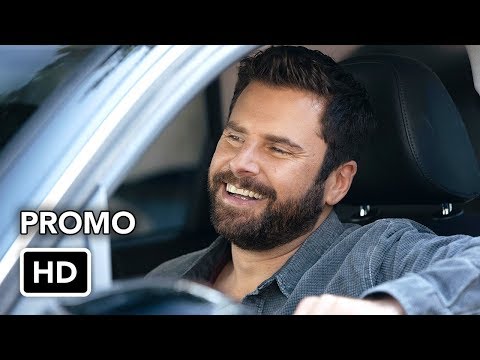 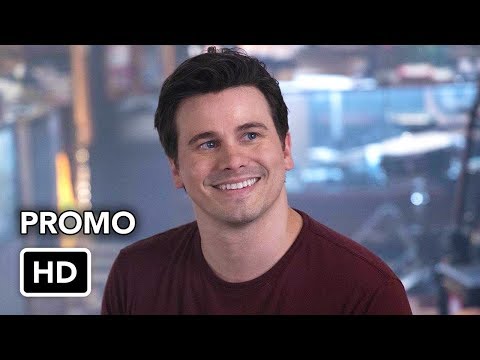