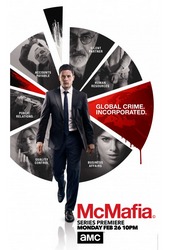 AMC's groundbreaking new international thriller McMafia is an eight-part series created by Hossein Amini (Drive, Wings of the Dove, Two Faces, Snow White and the Huntsman) and James Watkins (The Woman in Black, Black Mirror) and inspired by Misha Glenny's best-selling book of the same name. The series charts Alex Godman's (James Norton) journey as he is drawn deeper and deeper into the world of organized crime.

As the English-raised son of Russian exiles with a mafia history, Alex has spent his life trying to escape the shadow of that criminal past, building his own legitimate business and forging a life with his girlfriend Rebecca (Juliet Rylance). But when his family's past returns to threaten them, Alex is forced to confront his values to protect those he loves.

What starts out as a story of survival and revenge becomes an epic tale of a man's struggle against the lures of corruption in the modern world and in himself. McMafia is impressive and intimate, glamorous and gritty, global in scale, and forensic in detail. 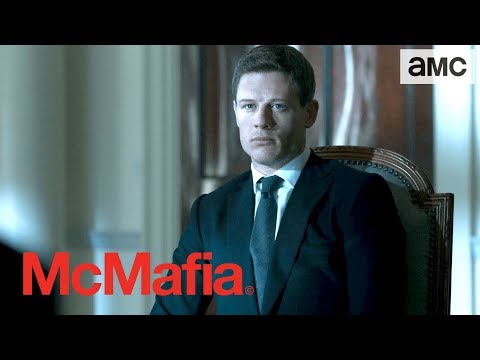 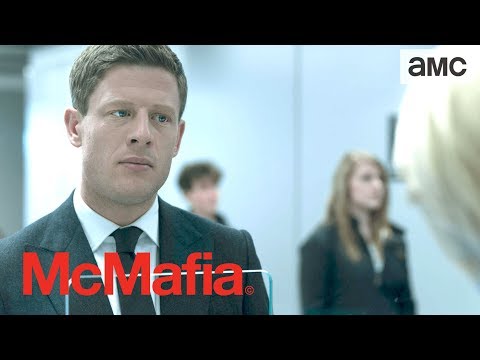 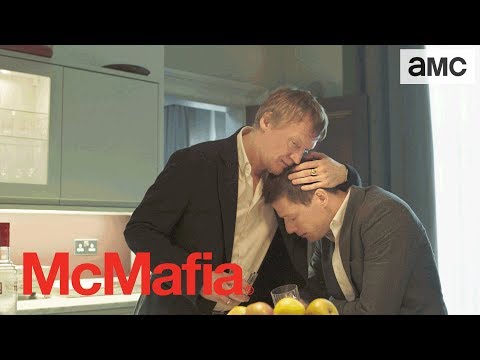