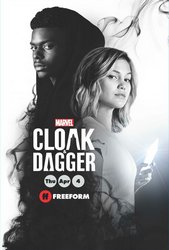 Described as a superhero love story, "Marvel's Cloak and Dagger" is based on the titular comic book duo (also known as Tandy Bowen and Tyrone Johnson) who have appeared in Marvel Comics classics, including 'Spiderman' and 'X-Men' stories.

The live-action interracial romance follows the story of Tandy Bowen (Olivia Holt) and Tyrone Johnson (Aubrey Joseph) -- two teenagers from very different backgrounds, who find themselves burdened and awakened to newly acquired superpowers which are mysteriously linked to one another. Tandy can emit light daggers and Tyrone has the ability to engulf others in darkness. They quickly learn they are better together than apart, but their feelings for each other make their already complicated world even more challenging. 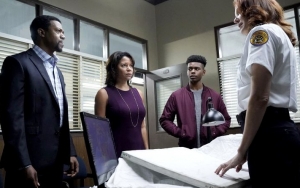 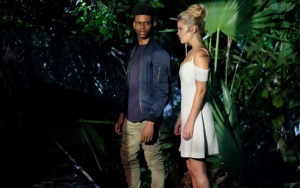 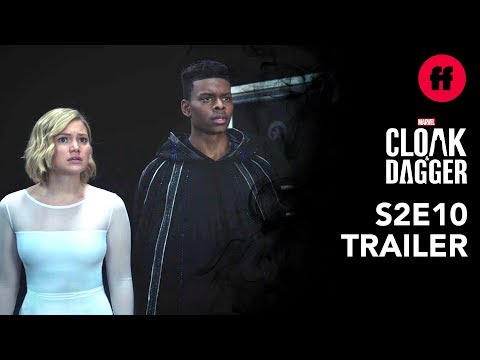 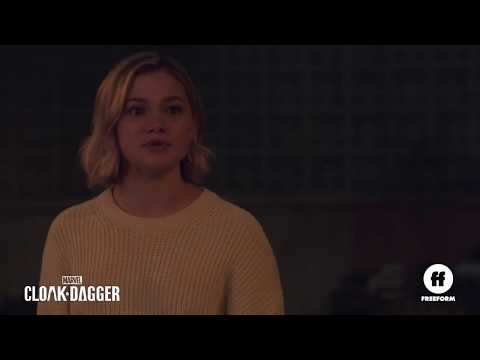 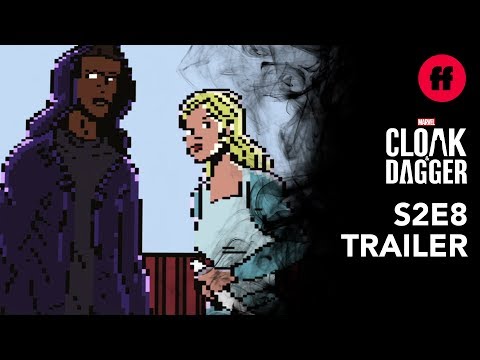 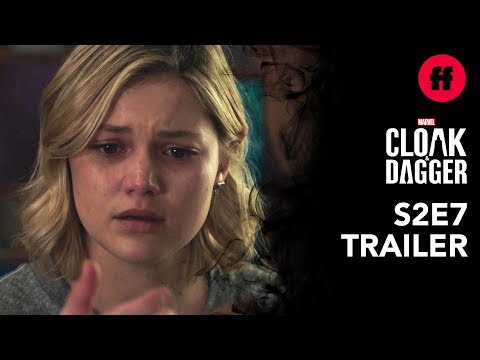 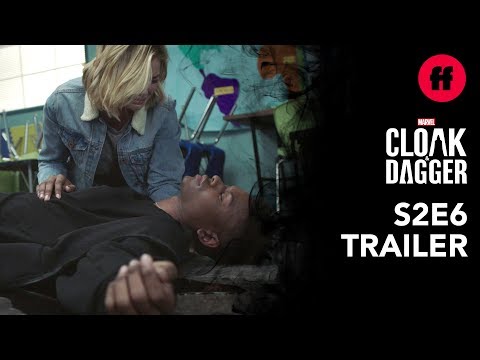