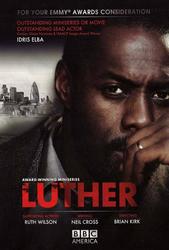 Starring Idris Elba ("Pacific Rim," "Thor") as John Luther, the title role which won him a Golden Globe Best Actor award, the miniseries' third installment finds the near-genius detective struggling to cope with his own demons.

He's back under intense pressure with two conflicting crimes to investigate and a ruthless ex-cop determined to bring him down. But love also crosses the detective's path in this new chapter when he meets Mary Day (Sienna Guillory - "Resident Evil," "Love Actually"). While Luther is offered a chance of happiness, at the same time he must face some of the darkest crimes of his career.

Passionate, committed and just on the right side of ruthless, John Luther is back stalking the streets of London searching for the evil that lurks in the city. The new four-part miniseries opens with a crime that centers on a twisted fetishist targeting young women in the capital.

The killer has struck once already and Luther is convinced he's going to kill again and again. But with London's best detective ordered to investigate another case (the murder of an internet tormentor) the chances of catching the lethal fetishist before he strikes again are shrinking. Luther's life is made doubly complicated when it emerges that his worst enemies are his own colleagues, and they're willing to break every rule in the book to bring him down, including targeting his right-hand man, Detective Sergeant Ripley.

Cracks splinter the foundations of Luther and Ripley's alliance. Will Ripley turn a blind eye to Luther's antics or will he go on record? Then, after years of grief, a chance encounter means that this lonely detective might just be on the verge of finding love. But the return of Alice Morgan could change Luther's path completely. Although they've stood on opposite sides of the law - the two have always shared an undeniable connection, and a powerful one at that. Now, Alice is back for the detective she can't seem to let go of.

Will Mary Day be able to accept Luther's past, can Luther leave it behind, and will Alice let him?

Crackling with energy and packed with tension from the very start, Luther's third installment sees the detective pushed to his limits as pressure increases from all sides. He is forced to confront his own sense of morality. Can Luther walk the line between right and wrong and do his job or has he finally met his match? 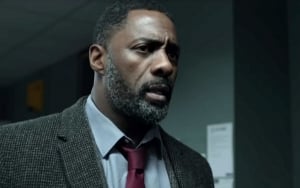 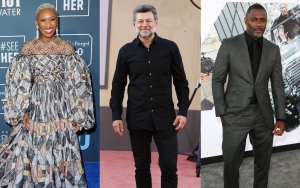 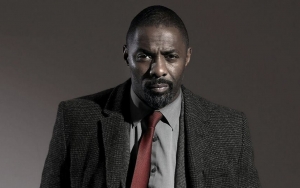 Idris Elba to Kick Off 'Luther' Movie Production in September 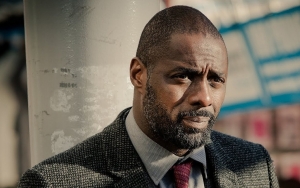 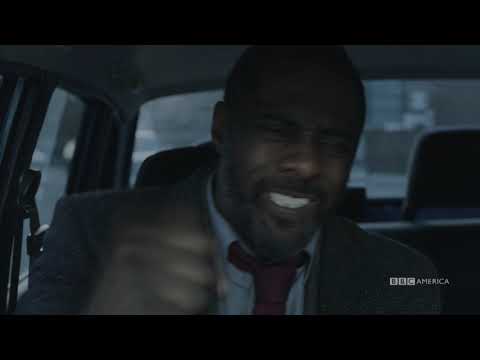 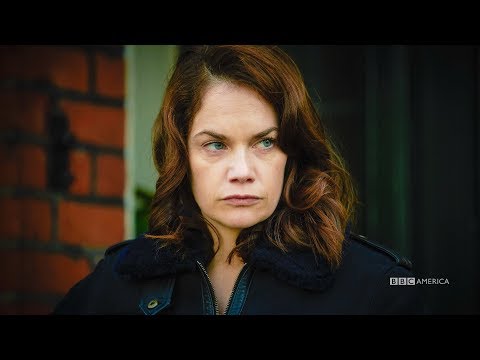 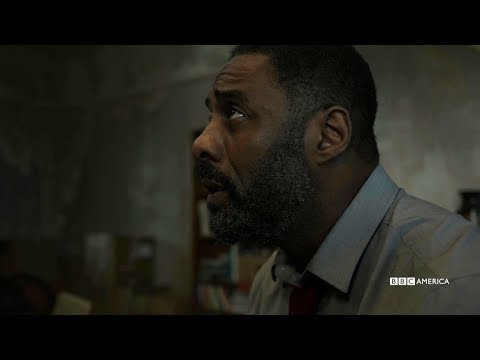 Luther Season 5 (Promo 'Not To Be Missed') 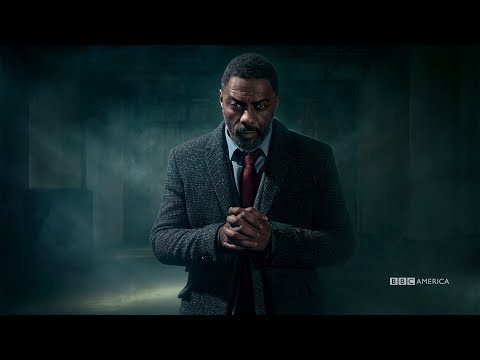 Luther Season 5 (Promo 'Idris is Back') 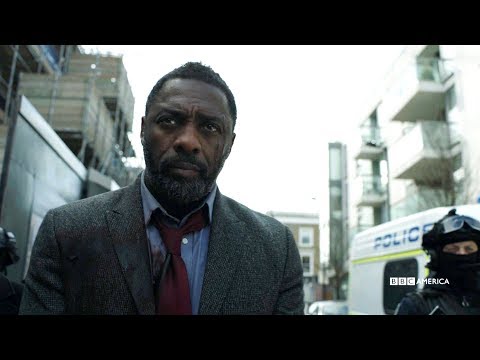 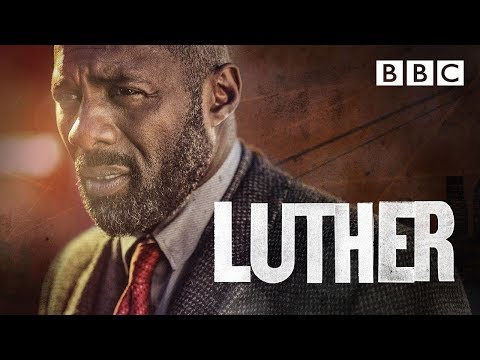