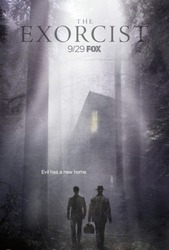 More than four decades after the Academy Award-nominated film solidified itself as the greatest horror movie ever made, "The Exorcist" returns in series format as a propulsive psychological thriller following two very different priests tackling one family's case of horrifying demonic possession.

FATHER TOMAS ORTEGA (Alfonso Herrera, "Sense8", "The Chosen") is the new face of the Catholic Church: progressive, ambitious and compassionate. He runs a small but loyal parish in the suburbs of Chicago. He has no idea that his quiet life is about to change forever. Meanwhile, on the other side of the world, another priest finds himself locked in a life-and-death struggle with evil. FATHER MARCUS BRENNAN (Ben Daniels, "Flesh and Bone", "House of Cards") is a modern-day Templar Knight, an orphan raised since childhood by the Vatican to wage war against its enemies. Father Marcus is everything Father Tomas is not: relentless, abrasive and utterly consumed by his sacred mission. Caught in the middle is the RANCE family, members of Tomas' parish. On the surface, they're a normal, suburban family, but all is not as it seems in this household.

Angela believes there is something in the house, a demonic presence, growing stronger by the day. Desperate, she begs Father Tomas for help, unwittingly setting the naive young priest on a collision course with Father Marcus. Separately, each faces an insurmountable task, but together they become the only hope against an evil force that has been mobilizing for centuries.

Season 2 picks up with Father Tomas Ortega (Alfonso Herrera) and a newly collarless Marcus Keane (Ben Daniels) out of Chicago and on the road, searching out evil. Across the Atlantic, Father Bennett (Kurt Egyiawan) attempts to weed out those within the Vatican who have turned against God. Ultimately, Tomas and Marcus are led to Andrew Kim (Cho), a former child psychologist who runs a group home for five at-risk foster children on a secluded private island off the coast of Seattle. When one of the children under Andrew's care is targeted by a powerful force, the two priests head west, setting themselves on a collision course with hell.

Exorcist, The News and Articles 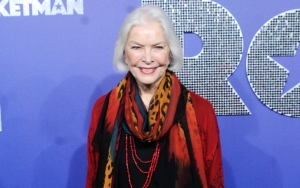 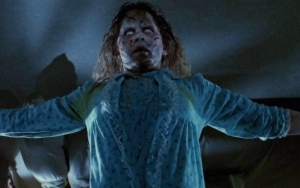 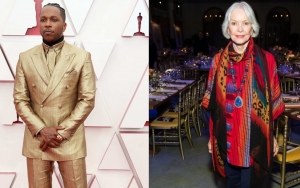 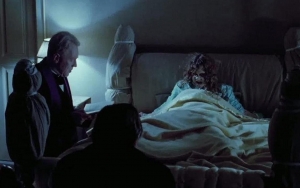 'The Exorcist' Sequel Has Found a Director 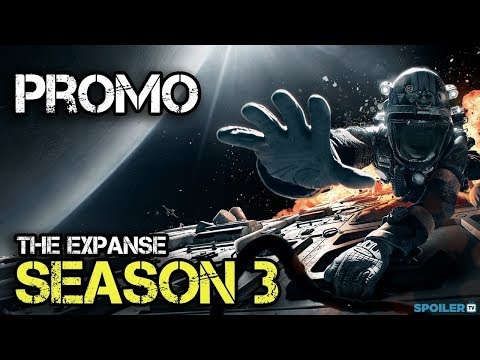 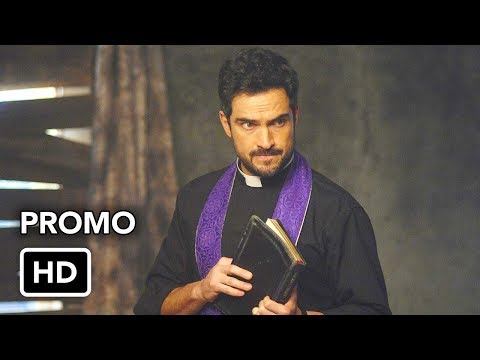