CSI: NY, a crime drama inspired by the drama series, CSI: CRIME SCENE INVESTIGATION, is about forensic investigators who use high-tech science to follow the evidence and solve crimes in the Big Apple. Det. Mac Taylor, a dedicated and driven crime-scene investigator who believes that everything is connected and everyone has a story, is a decorated Marine who served in Desert Storm and dabbled in war photography. The job is his life; he focuses on cases until they are solved. He and his partner, Stella Bonasera, a well-traveled, well-educated detective, an orphan who flourished in spite of the system, share a passion for the job.

Stella is a jack-of-all-trades and has an unmatched desire to find answers for the victims of violent crimes, due in part to questions about her past. They lead a team of experts through the gritty and kinetic city that never sleeps. The team includes Danny Messer, an investigator with an unflappable spirit and a troubled family history, which he uses on the job as he blends his own set of hybrid ethics. Messer was personally selected to join the team by Mac, and he attempts daily to live up to that honor and responsibility. Sheldon Hawkes is the crime lab's former coroner, a brilliant Ph.D. who transitioned to the field team. Joining them is Don Flack, an edgy, hardcore homicide detective with a quick wit, impressive forensic insight and a long family history in law enforcement.

Rounding out the team is Lindsay Monroe, a young, athletic CSI with a Midwestern work ethic who is willing to roll up her sleeves to tackle any job and rarely hints at the dark and devastating secret that originally motivated her to dedicate her life to being an investigator. The New York CSIs may have a different process from those in Las Vegas or Miami, but they are guided by the same steadfast determination. These skilled investigators follow the evidence as they piece together clues and eliminate doubt, to ultimately crack their cases. 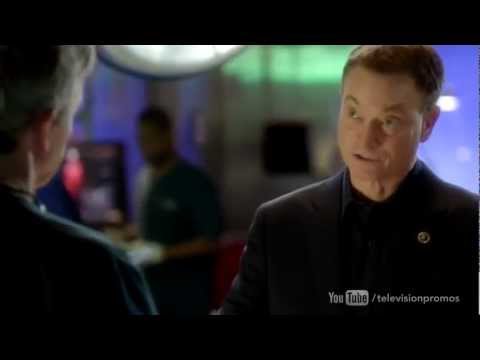