Also dazzling at the annual award-giving event, which takes place at the Microsoft Theater in Los Angeles, are 'The Dropout' star Amanda Seyfried and 'The White Lotus' Alexandra Daddario.

AceShowbiz - One of the biggest nights for TV stars is currently taking place at the Microsoft Theater in Los Angeles. A bunch of A-listers showed up in their best dresses for the 2022 Emmy Awards, including Zendaya Coleman and Elle Fanning.

The "Euphoria" leading lady never fails to catch everyone's attention with her fashion choice. Now for the Monday, September 12 event, she donned a stunning strapless black ball gown by Valentino. She paired it with a Bulgari choker and a black ribbon headband.

Elle, in the meantime, turned heads with her strapless black sheath gown handcrafted by Sharon Lon, a costume designer on her hit Hulu series, "The Great". The dress featured a sequined pink bust and a pale blush-toned train. For a finishing touch, the 24-year-old wore a diamond necklace.

Alexandra Daddario stepped onto the red carpet in a Dior Haute Couture one-shoulder, sheer beaded gown. The actress, who scored two nominations at the award-giving show for "The White Lotus", accessorized her completely see-through outfit with dangling diamond earrings.

Some male celebrities also made a huge entrance on Monday night with their outfits. Andrew Garfield looked dapper in a white suit that he paired with black shoes and coordinating sunglasses. Also wearing an all-white ensemble was "Succession" star Nicholas Braun, who completed his look with a platinum Fred Leighton Art Deco Diamond Double Clips brooch and black shoes.

"Only Murders in the Building" duo Steve Martin and Martin Short decided to go black classic tuxes for the event. "Squid Game" actor Lee Jung-jae, on the other hand, wore a more stylish suit. 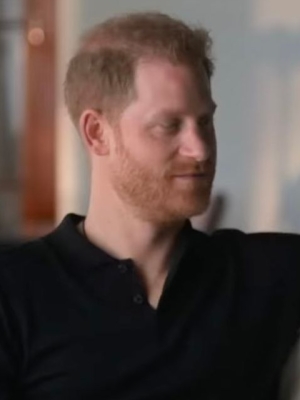