The 26-year-old 'Dune' star stuns in a bold ensemble that includes a shimmering blood-red halter top when attending the premiere of his new movie 'Bones and All'.

AceShowbiz - Timothee Chalamet is no stranger to bold looks, but he has one-upped himself with his showstopping ensemble at the Venice Film Festival. Attending the premiere of his new movie "Bones and All", the actor graced the red carpet in a glamorous backless outfit.

The 26-year-old stepped out in a custom blood-red jumpsuit by his favorite designer and close friend Haider Ackermann. The outfit, cut from shimmering fabric, was slashed at the sides of the torso to be both sleeveless and almost entirely backless, with a wraparound, scarf-like neckline.

The "Wonka" star completed the look with black boots, an assortment of bracelets and silver rings. He also put on dark shades as he posed on the red carpet, before being joined by his co-stars Taylor Russell, Chloe Sevigny and Mark Rylance as well as director Luca Guadagnino.

Chalamet's bold look at the Friday, September 2 event has received approval from his fans. "I love #TimotheeChalamet's bold fashion choices and how he's unafraid to go against the grain," one person tweeted. "Clothes have no gender. Soft fabrics and bright colors doesn't turn someone into the opposite gender. If someone identifies as a man and wears a dress, he's still man."

"I like that he breaks certain stereotypes and creates his own style," another user weighed in, as a third fan gushed, "Timothee Chalamet is the most special sexy man alive.. no one can forget him." A fourth user added, "Please take a moment to pause and appreciate what Timothee Chalamet does for the people. Damn. He's been missed on a carpet."

In "Bones and All", Chalamet plays a young man who embarks on a road trip with a woman he meets who shares an equally troubled past. The thousand-mile odyssey takes them through the back roads, hidden passages and trap doors of Ronald Reagan's America. But despite their best efforts, all roads lead back to their terrifying pasts and to a final stand that will determine whether their love can survive their otherness.

Based on the novel of the same name by Camille DeAngelis, it's written by David Kajganich. The coming-of-age cannibal romance received an 8.5-minute standing ovation following its screening on Friday. It will be released in the U.S. on November 23.

This Is Why Luca Guadagnino Loves Working With Timothee Chalamet

Timothee Chalamet Feels 'Societal Collapse Is in the Air' 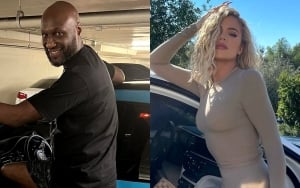 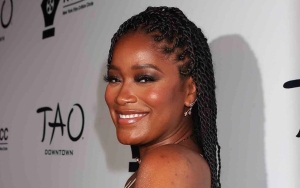 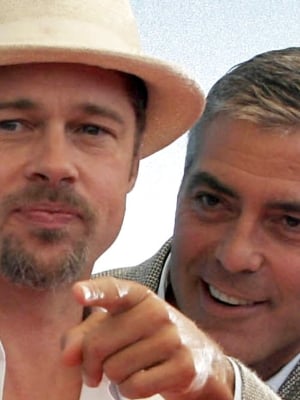