The footage of the solo performances by the late Fab Four member before he officially quit the band is set to be included in an upcoming movie called 'Rock and Roll Revival'.

AceShowbiz - Rare footage of John Lennon playing a 1969 solo show, days before he left The Beatles, will feature in a new documentary, "Rock & Roll Revival", from director Ron Chapman.

The one-day event, held at the University of Toronto, was the brainchild of young music fan John Brower, who also managed to sign up Chuck Berry, Little Richard, Jerry Lee Lewis, Bo Diddley, Gene Vincent, The Doors, and Alice Cooper.

Lennon reportedly had cold feet about his performance and tried to cancel, leaving organisers unsure whether to yank the entire gathering because of poor ticket sales. But once reports reached Toronto that John and Yoko were safely in flight and on their way, fans raced to snap up the remaining tickets - and the festival went ahead.

John and Yoko returned to London after the Toronto set and reportedly decided to leave the Beatles then and there.

Deadline sources reveal "Rock & Roll Revival" will be directed by Ron Chapman and produced by Pennebaker Hegedus Films and Screen Siren Pictures bosses, among others. The 90-minute documentary is expected to hit the film festival circuit next spring (22). 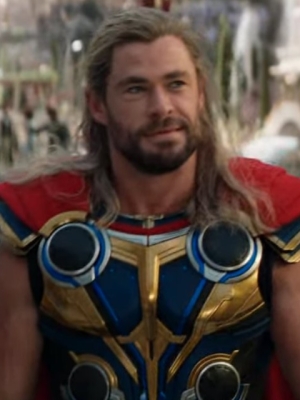