The 'Aquaman' teams up with professional climber Chris Sharma for new competition series 'The Climb' that will show amateurs take on a series of challenges.

AceShowbiz - Actor Jason Momoa is taking his love of rock climbing to TV with a new competition series.

The "Aquaman" star has joined forces with professional climber Chris Sharma for "The Climb", on which amateurs will put their skills to the test via a series of tough mental and physical challenges in an effort to be crowned the world's best.

The series has been given an eight-episode order by officials at U.S. streaming service HBO Max, and executive producer Momoa couldn't be more excited to get stuck into the project.

"It's a dream come true to create a show with one of my idols, my good friend, and legendary climber Chris Sharma," he shared in a statement.

"I'm thrilled to be partnering with HBO Max and to produce alongside (producers) IPC (The Intellectual Property Corporation) to bring you this incredible show about my favorite sport, rock climbing."

HBO Max executive, Jennifer O'Connell, added, "We are thrilled to be working with Jason Momoa and IPC on this cinematic approach to a physical competition show with Mother Nature providing the most beautiful and challenging of obstacle courses."

A launch date has yet to be announced.

Jason Momoa was last seen in "Zack Snyder's Justice League" released earlier this year. He will next star in action thriller "Sweet Girl" and sci-fier "Dune". He has also been signed on to reprise his DC superhero character in "Aquaman and the Lost Kingdom" and take on a role in another comic book adaptation "Slumberland". 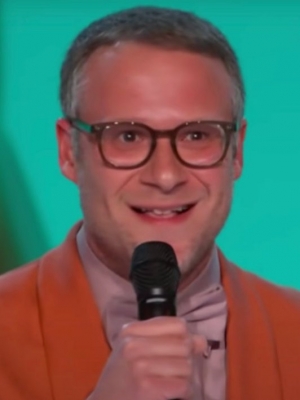