The film project will be based on adventure photographer Ben Moon's memoir that focuses on how he and his dog helped support each other through their mutual cancer battles over 15 years.

AceShowbiz - Charlie Hunnam has signed on to star in new film "Denali" about a man who recorded a viral love letter to his dog.

Adventure photographer Ben Moon shot to Internet fame in 2015 after uploading an eight-minute short made to honor his adopted pet that received millions of views online and won several festival awards.

Director Max Winkler will lead star Charlie in the new picture for Spyglass Media Group based on Moon's memoir "Denali: A Man, a Dog, and a Friendship of a Lifetime", which focuses on how both dog and master helped support each other through their mutual cancer battles over 15 years. The director and actor duo recently worked together on upcoming boxing drama "Jungleland".

Hunnam will also produce Denali with Albert Berger and Ron Yerxa of Bona Fide Productions, colleagues he previously worked with on "Cold Mountain".

Charlie will next be seen in Apple TV+ crime series "Shantaram", returning to his roots on the small screen after starring in motorcycle gang show "Sons of Anarchy". 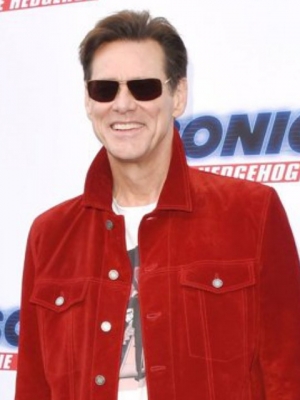