The 'Thor: Ragnarok' helmer's collaboration with the 'Captain Marvel' actor on Showtime's upcoming series 'The Auteur' is promised to make viewers 'simultaneously die laughing and want to run for your life.'

Taika will also co-write the project with Peter Warren for bosses at the Showtime network, reports Deadline.

Based on the graphic novel created by Rick Spears, James Callahan and Luigi Anderson, "The Auteur" combines elements of twisted romance and satire, and focuses on an auteur trying to make a great horror film after a flop, as a serial killer invades the set.

" 'The Auteur' unites the wildly imaginative filmmaker Taika Waititi and the barbed wit of Peter Warren with the undeniable Jude Law in a bloody love letter to the movies that will make you simultaneously die laughing and want to run for your life," Amy Israel, Showtime's executive vice president of Scripted Programming, writes in a statement. 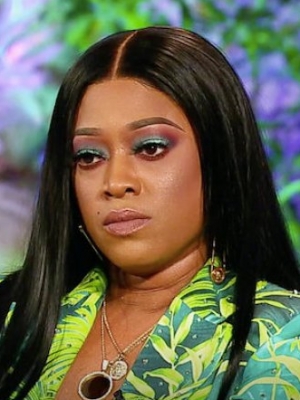