The 'You Make It Easy' singer hated how his romance with Brittany Kerr began but he didn't regret the outcome because they really shared a very deep connection.

AceShowbiz - Country star Jason Aldean "hated" the way his love story with his now-wife Brittany Kerr began with a cheating scandal, even though he "wouldn't change the outcome" of their romance.

The "You Make It Easy" singer hit headlines back in 2012, when he was caught on camera kissing former American Idol contestant Brittany while he was still married to his longtime love, Jessica Ussery, the mother of his two eldest children.

He and Jessica initially tried to work through their relationship troubles, but they eventually split and Aldean began openly dating Kerr in 2014, before tying the knot one year later.

The couple has since welcomed son Memphis and daughter Navy, and Aldean admits he is at peace with how everything turned out, even though the tumultuous time was tough on all involved.

"I think we both probably hated the way it started," he confessed during a recent joint appearance on the Velvet's Edge podcast with Kelly Henderson. "But at the end of the day, I wouldn't change the outcome of it at all."

Brittany added, "Obviously, both of us feel this way - we would have done things completely differently (given the opportunity). However, we're very happy that the outcome of it is what it is and now we have these two beautiful babies."

And Brittany insists their relationship will go the distance because they share a really deep, emotional connection.

"We are sincerely best friends and it's one of those things where I wish everybody could experience a love like this, because we love each other so much," she gushed. "It makes me feel sad for people who are maybe in a situation where they don't feel that way, or maybe they haven't met that person yet. I just want this love for everybody."

Mel B Is Scared of Dating, Says She's Still Single 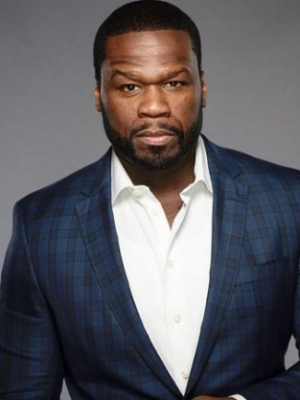