Hozier on MeToo Movement: Worst Is Yet to Come

When weighing in on the campaign against sexual harassment and assault, the 'Take Me to Church' singer shares his belief that it might just be the tip of the iceberg.

AceShowbiz - Hozier fears the "worst is yet to come" with the #MeToo movement in music.

The Harvey Weinstein scandal, which rocked Hollywood in late 2017 following two damning exposes detailing the movie producer's alleged sexual harassment and assault of young actresses, claims he has denied, also prompted people working in music and fashion to come forward with their own stories of sexual harassment under the #MeToo banner. And "Take Me to Church" singer Hozier thinks it might just be the tip of the iceberg.

"Worst is yet to come," the Irish star predicted to The Independent. "With every story like this that comes out, it inspires people to share their own, and that's only ever going to be a good thing.

"It's taken a while, I think, but there has to be more to it," he continued. "This is not something that's specific to any one industry, any one type of work."

Hozier releases his second album "Wasteland, Baby!" on Friday, March 01, the follow up to his self-titled 2014 debut.

Artist of the Week: Hozier

Hozier's 'Wasteland, Baby!' Becomes His First No. 1 Album on Billboard 200

Hozier on MeToo Movement: Worst Is Yet to Come 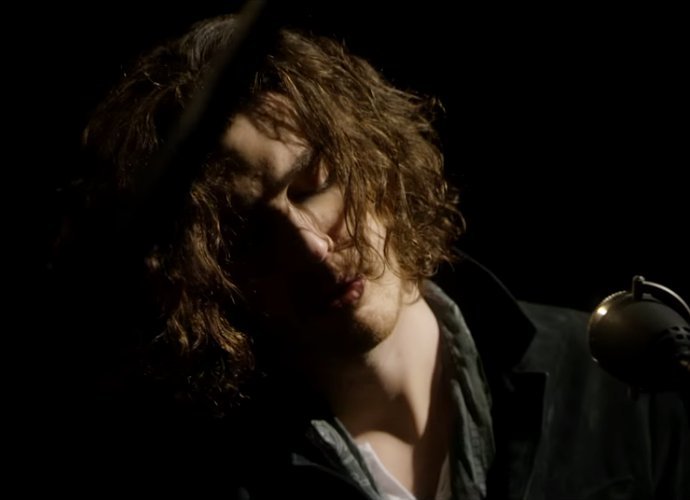 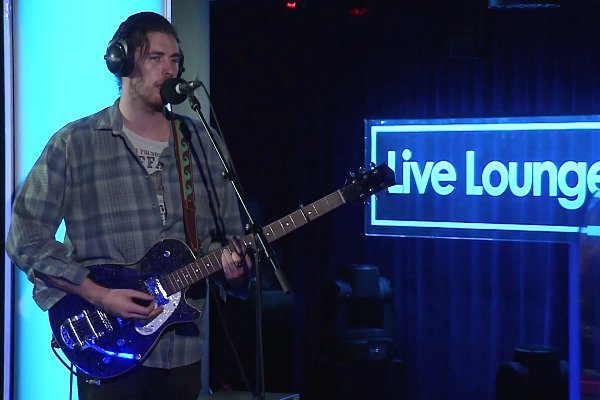