The problem allegedly starts as David previously filed a request in court asking the reality TV star to be prohibited from drinking around their three teen daughters.

AceShowbiz - Shannon Beador and David Beador's recent court drama unsurprisingly affects their teen daughter's Christmas. It's reported that the former couple was fighting each other since they wanted their children, 16-year-old Sophie and 14-year-old twins Stella and Adeline, to spend the holiday with them.

A source reveals to Radar Online, the problem started as David filed a request in court asking "The Real Housewives of Orange County" star to be prohibited from drinking around the girls. He made the decision after watching her having a complete breakdown in last season of the Bravo reality TV show when her cast mates confronted her over her drinking.

Thinking that it would make her daughter not be able to spend Christmas with her, "Shannon wants David to drop his insane request over alcohol and her drinking because she has already dealt with the situation."

"She does not want this to cause her to have to spend Christmas alone. She wants her daughter’s to be with her for the holiday," adds the source of Shannon.

However, the site suggests that Shannon and David managed to reach an agreement for their daughters' Christmas plan. It is said both sides are going to get the girls. The trio are set to spend half of the day with their mother and there other half with David. It may be a bit hassle for the girls, but it is indeed a win-win solution for their estranged parents.

Shannon was enraged over David's booze accusation. "In real life, I have been making a handful of poor choices over the last year-and-a-half, but I have taken responsibility for my mistakes and admitted to them with our children, their therapist and my therapist," she said in her statement. "The same cannot be said about the Respondent's accountability." 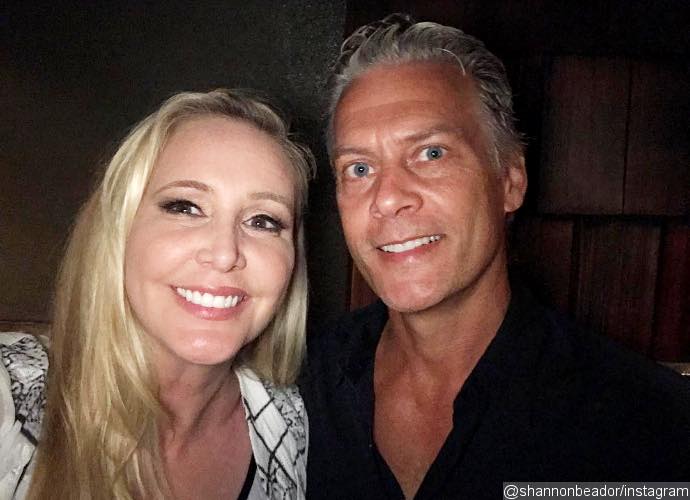