Lex Luthor Coming to National City in Season 4 of 'Supergirl'

It remains to be seen who will be taking on the role, but The CW and Warner Bros. TV promise that casting will 'begin shortly.'

AceShowbiz - An iconic bad guy is making his way to National City. The current season 4 of "Supergirl" is set to introduce DC's iconic villain Lex Luthor, the producers confirmed on Thursday, October 18.

"We're beyond excited to introduce iconic villain, Lex Luthor, to Supergirl and to weave him into our story this season," executive producers Robert Rovner and Jessica Queller said in a joint statement.

"We've talked about having Lex on the show since its inception, and we're excited to have him finally arrive," they continued. "We can't wait for him to shake things up in National City and watch him go toe to toe with not only Supergirl, but his sister, Lena Luthor (Katie McGrath)."

It remains to be seen who will be taking on the role, but The CW and Warner Bros. TV promise that casting will "begin shortly." Fans can expect them to announce it anytime soon.

Fans have been waiting Lex's arrival on the show as he's been mentioned multiple times. On "Supergirl", Lex is depicted as a friend of Clark Kent (Tyler Hoechlin) prior to him being Superman's enemy and was sentenced to prison. During his absence, Lena took control of Luthor Corp and rebranded it to L-Corp in order to distance herself from her brother's criminal deeds.

Lex will join Elizabeth Tulloch's Loin Lane as one of the major DC Comics character to be introduced on "Supergirl". The legendary Daily Planet reporter is also set to appear on this year's Arrowverse crossover "Elseworlds". 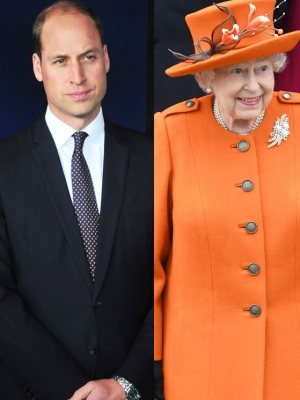