The 50-year-old actor reveals that he's amazed by Taron Egerton's singing ability in the upcoming flick.

AceShowbiz - Jamie Foxx was wowed by Taron Egerton's singing ability on the set of "Robin Hood".

The "Ray" star portrays Little John, the leader of outlaws group Merry Men, in the upcoming action-adventure film based on the classic tale, with Taron taking on the titular character.

Chatting about the film on "The Tonight Show Starring Jimmy Fallon" on Monday night (July 16), Jamie shared that he was not only impressed by his co-star's acting but also his vocal skills.

"When we were working on Robin Hood, the boy can absolutely sing," the 50-year-old said. "I try to hold that space but then I heard this dude singing. I said, 'Who is this in my lane?' We were in a church, I think in Croatia, and he started singing."

Taron recalled that he was probably singing a traditional Welsh tune during the scene, having learned the language during his primary school years.

Jamie then pressed the "Kingsman: The Secret Service" actor to perform a tune, and with a little encouragement from the audience he sang one verse of the song.

"I'm telling you. Am I right? That tone. A talented person," praised Jamie.

In addition to promoting "Robin Hood", Taron is gearing up to begin shooting Elton John biopic "Rocketman". And he shared that he first got the bug for performing when his mother took him to a screening of 1942 animated Disney film "Bambi" when he was a child.

"She took me to the cinema to see a rerun of it and because I knew the songs so well, I walked down the aisle at the point when (song lyrics) 'Drip, drip, drop... Little April Shower' started playing and I got on the stage and sang it to the people in the cinema. Bambi was my debut," the 28-year-old smiled.

"Robin Hood", also starring Eve Hewson and Jamie Dornan, is due to hit cinemas in November. 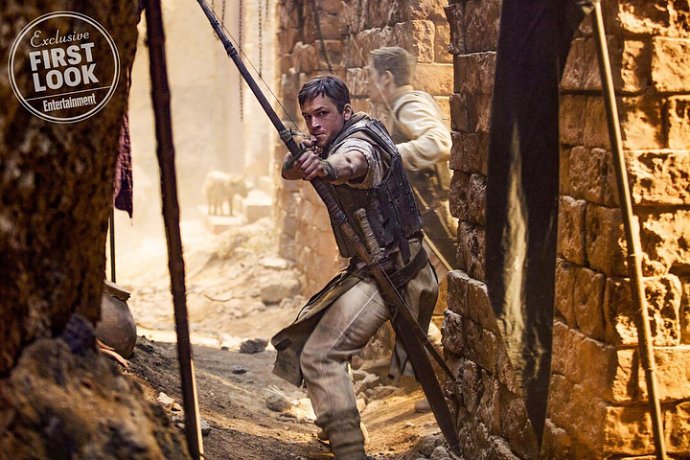 First Look at Taron Egerton as Robin Hood Is Here! 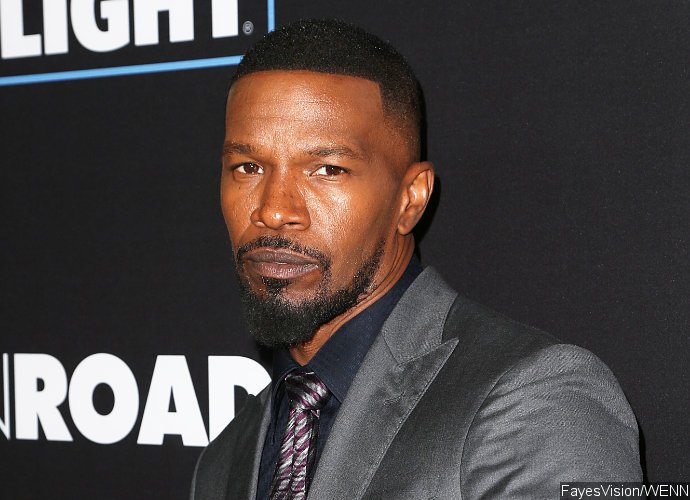