The 'Servant' actor passed away on Monday after his car rear-ended another vehicle and crashed into the wall of an apartment complex in Samseong-dong, Seoul.

The footage shows Joo Hyuk's black Mercedes Benz SUV driving down Yeongdong Daero when it suddenly crashed into another car to his left before swerving into a wall of an apartment complex. The car then flipped down the stairs and caught fire, but it wasn't captured in the video.

The former "2 Days & 1 Night" cast member was removed from the vehicle at around 5:07 P.M and taken to Konkuk University Medical Center, where he was pronounced dead at around 6:30 P.M. The 45-year-old actor lived in Cheongdam-dong, which is only three minutes by car from the site of the accident.

The exact cause of the accident is unclear yet. Meanwhile, police have decided to perform an autopsy to find the exact cause of his death. The police stated, "We've decided to perform an autopsy on Kim Joo Hyuk. It's unknown how many days it will take before we get the results." The police and Konkuk University Medical Center also said, "It seems the accident occurred after he showed symptoms of myocardial infarction (heart attack)."

The police added, "We will look into his health condition as the witnesses of the accident claim he showed signs of having chest pain. Kim is fairly young and the accident occurred not in the night but in the afternoon. The weather was also not inclement so the reason of the accident is doubtful. The investigation will continue with various possibilities relating to his health and car condition in consideration."

Following news of his sudden passing, the staff of "2 Days & 1 Night" expressed their grief. "We express our grief towards Kim Joo Hyuk. The entire staff, crew, and members at '1 Night 2 Days' are at a lost for words by the shocking news and are in a state of mourning," said a rep. "With all of our hearts, we express our deepest condolences."

Joo Hyuk was a cast member on the variety show from December 2013 to November 2015.

Meanwhile, filming on "Running Man" was halted when Joo Hyuk's girlfriend, actress %cLee Yoo Young%, learned of his sudden passing. Yoo Young was filming as a guest on the show. She reportedly was unable to continue filming due to shock. Joo Hyuk and Yoo Young confirmed that they're dating in December 2016.

A rep for SBS explained, "The filming in Busan immediately came to a halt when we heard the unfortunate news. All the members and guests have also returned (from Busan)."

Various events scheduled for Monday, October 30 and Tuesday, October 31 have been canceled in respect of the late actor. Movie "Brother" canceled its VIP screening which was supposed to take place on Monday night, and "Silence" canceled its live talk session as well as its red carpet session. Various idols also canceled their "V" app sessions in light of the tragedy. 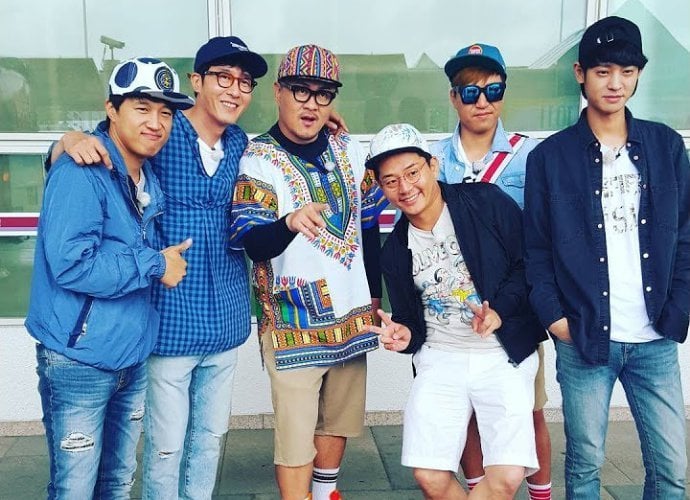 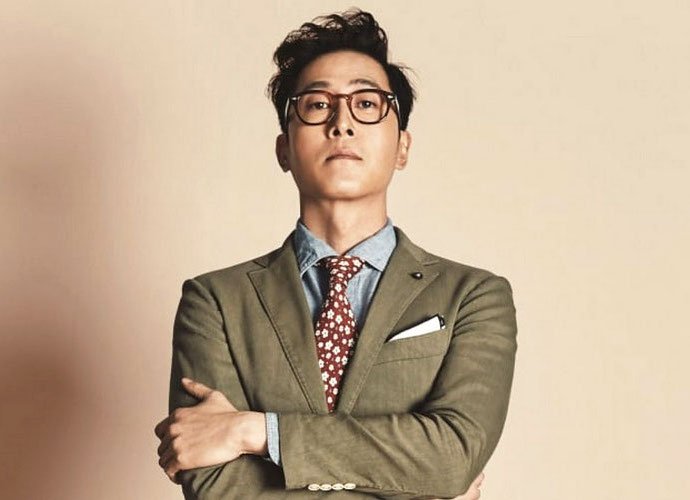 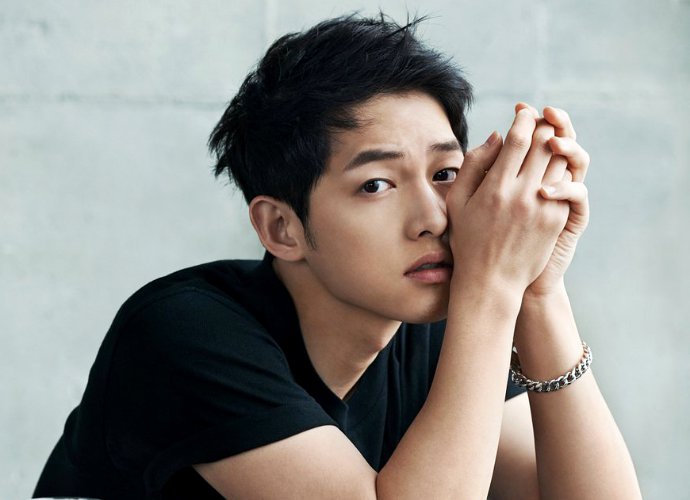 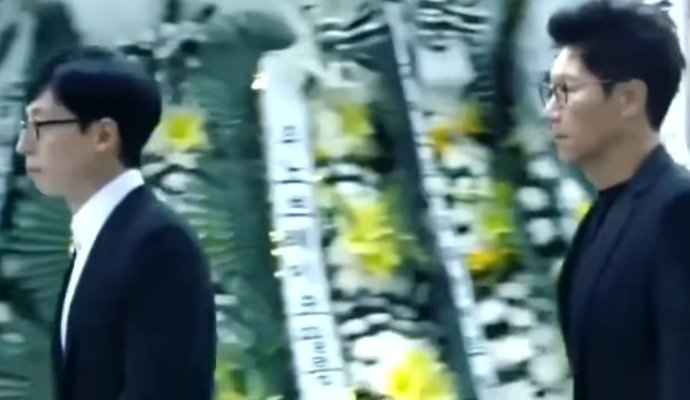 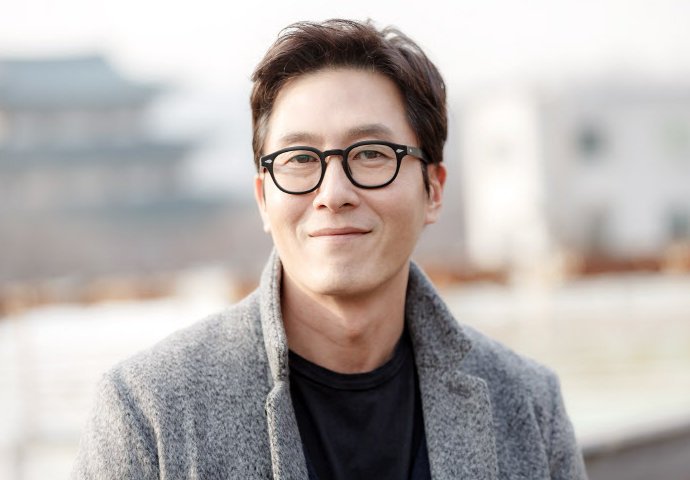