Amber Tamblyn Speaks Out After James Woods Calls Her a Liar

The former 'Two and a Half Men' actress says she is 'done with not being believed' after being accused of making up a story about getting picked up by the 'Ray Donovan' actor when she was 16.

AceShowbiz - %cAmber Tamblyn% put %cJames Woods% on a blast yet again. Following her public spat with the 70-year-old actor on Twitter, the actress who is married to Woods' "Scary Movie 2" co-star %cDavid Cross% wrote an op-ed titled "I'm Done With Not Being Believed" on New York Times.

She began by recalling a harrasment she once suffered on set when she was 21 years old. She told a producer in hopes for support but the producer dismissed her instead. "Well, there are two sides to every story," so the producer told her.

"For women in America who come forward with stories of harassment, abuse and sexual assault, there are not two sides to every story, however noble that principle might seem. Women do not get to have a side," she lamented. "They get to have an interrogation."

She added, "Too often, they are questioned mercilessly about whether their side is legitimate. Especially if that side happens to accuse a man of stature, then that woman has to consider the scrutiny and repercussions she'll be subjected to by sharing her side."

Amber Tamblyn, now 34, previously told her online followers that James Woods tried to pick her up when she was 16 and he was unbothered when she told him her age. In response, the "Ray Donovan" actor denied her claim and caller it "a lie."

"What would I get out of accusing this person of such an action, almost 20 years after the fact?" Amber retorted on her NYT op-ed. "Notoriety, power or respect? I am more than confident with my quota of all three. Even then, why would I choose the guy from 'Scary Movie 2' to help my stature when I'm already married to the other guy from 'Scary Movie 2'?"

She went on, "Mr. Woods's accusation that I was lying sent me back to that day in that producer's office, and back to all the days I've spent in the offices of men; of feeling unsure, uneasy, questioned and disbelieved, no matter the conversation."

"I have been afraid of speaking out or asking things of men in positions of power for years. What I have experienced as an actress working in a business whose business is to objectify women is frightening. It is the deep end of a pool where I cannot swim. It is a famous man telling you that you are a liar for what you have remembered. For what you must have misremembered, unless you have proof."

She conclude, "The women I know, myself included, are done, though, playing the credentials game. We are learning that the more we open our mouths, the more we become a choir. And the more we are a choir, the more the tune is forced to change."

Amber also penned an open letter addressed to James on Teen Vogue. She wrote, "Here's the thing, Mr. Woods. At that time I was not a public persona. I had done a couple years on a soap opera as an actress, but you wouldn't know me from Adam. I'm sure you've racked your brain trying to remember how you could've possibly hit on the actress Amber Tamblyn at a diner almost two decades ago. You think, it's not possible, there's no way I would've been so stupid as to hit on a 16-year-old known actress. But I wasn't known then, James. I was just a girl. And I'm going to wager that there have been many girls who were just girls or women who were just women who you've done this to because you can get away with it."

She continued, "Since you've now called me a liar, I will now call you a silencer. I see your gaslight and now will raise you a scorched earth." 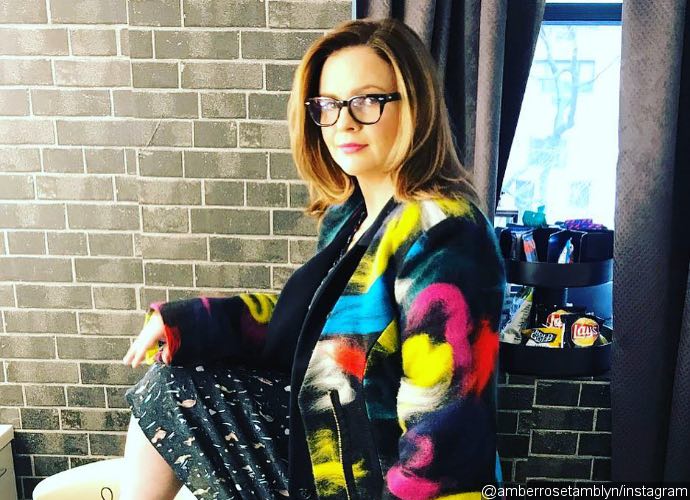 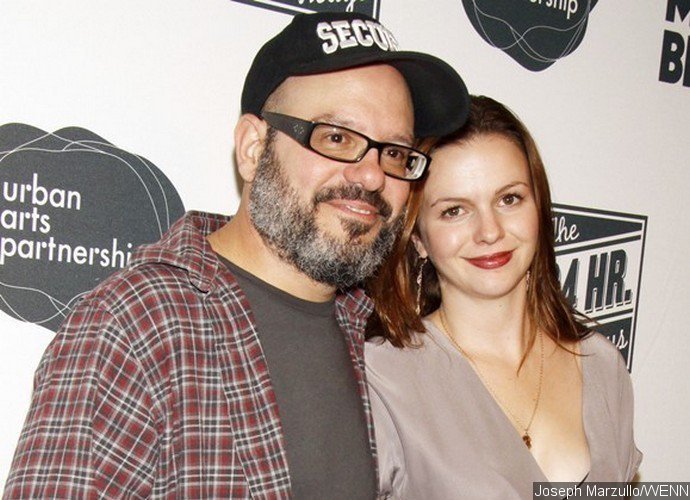 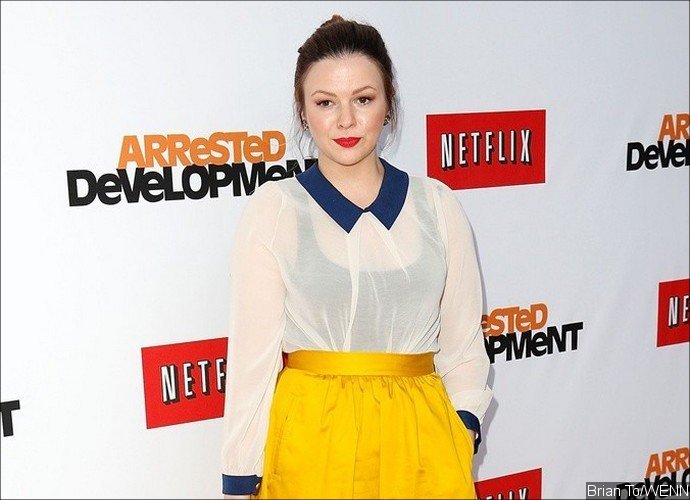 Amber Tamblyn Speaks Out After James Woods Calls Her a Liar 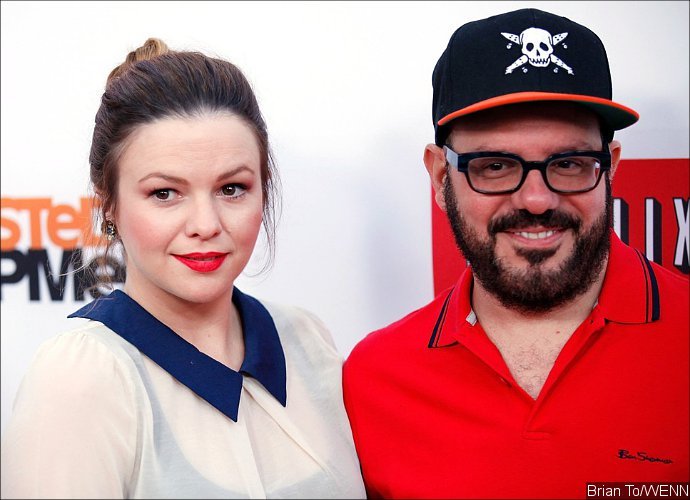