The car form of the fans-favorite Autobot in the upcoming spin-off is revealed as the movie continues filming.

AceShowbiz - A first look at Bumblebee in his car form has been revealed. While the fans-favorite Autobot took the form of a Chevy Camaro in the original "Transformers" movie series, he will be portrayed as a classic Volkswagen bug in the upcoming spin-off.

More #bumblebeemovie set pics. The star and his double.

"Kubo and the Two Strings" helmer Travis Knight is hired to direct the feature film due in theaters across the nation on June 8, 2018. Focusing on the fans-favorite Autobot, it will take place in 1980s as a prequel to the original one and target younger audience.

The movie is led by %cHailee Steinfeld% ("True Grit", "Ender's Game", "Pitch Perfect 2"). She plays Charlie Watson, a girl "on the cusp of turning 18 and trying to find her place in the world." Pro wrestler %cJohn Cena% is expected to join the cast members.

On the run in the year 1987, Bumblebee finds refuge in a junkyard in a small Californian beach town. Battle-scarred and broken, he is discovered by Charlie. When the girl revives him, she quickly learns this is no ordinary, yellow VW bug.

The last Transformers movie was released earlier this summer. "Transformers: The Last Knight" got a low 15|percent| rating on Rotten Tomatoes and the lowest gross of the franchise, but the lead actor %cMark Wahlberg% still earned big due to his fixed compensation. He topped Forbes' list of 2017 highest-paid actors with an estimated $68 million, making a huge leap from last year's position at No. 12.

Despite the decilining popularity, the franchise is expected to continue with a sixth movie planned for June 28, 2019. It's unclear whether or not Michael Bay who directed all the past films will be back at the helm. 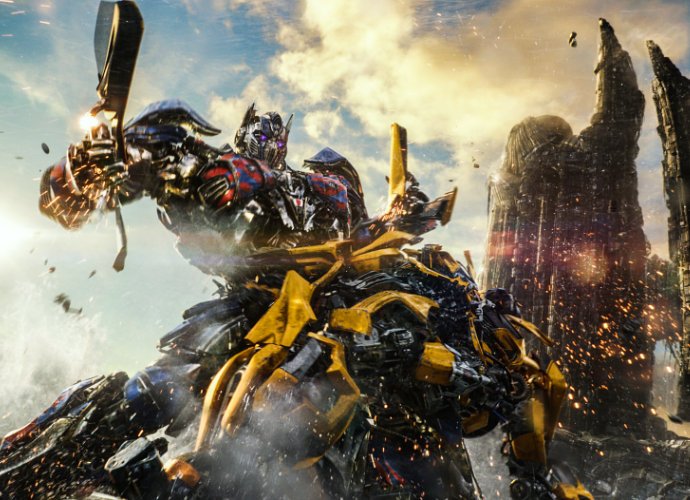 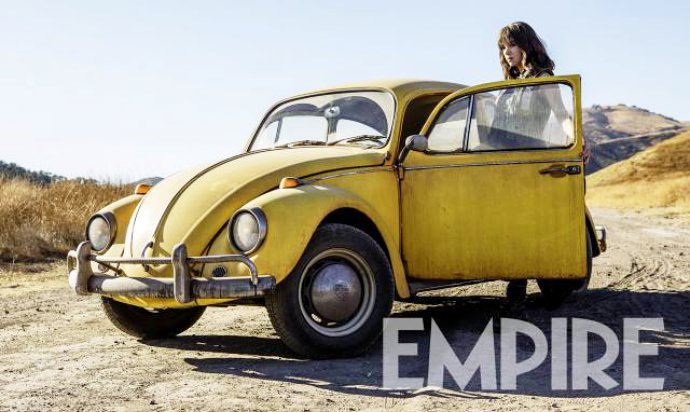 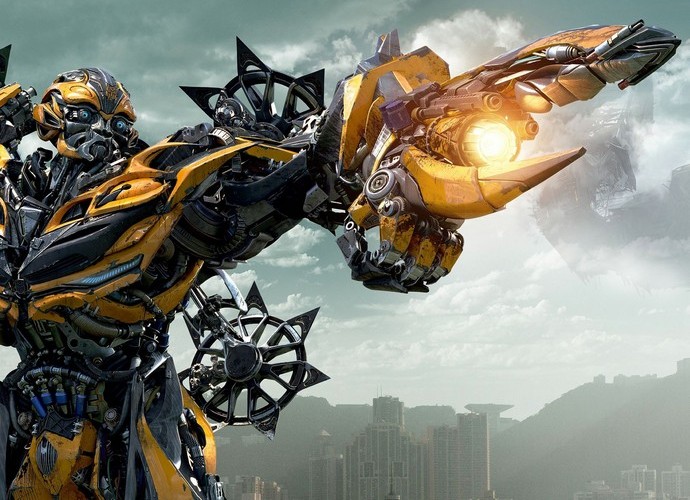