Among the performers in the second round of auditions in L.A. was Matthew DeLoch, who stunned the judges with his elegant contemporary dance, which Mary dubbed 'mind-blowing.'

AceShowbiz - Emmy-winning "So You Think You Can Dance" was back as it aired episode 2 of its current season 14 on Monday, June 19 on FOX, featuring the second round of auditions in Los Angeles. Judges %cMary Murphy%, %cVanessa Hudgens% and %cNigel Lythgoe% were trying to find talented dancers in the city to send them to The Academy.

Tristen Sosa and Jensen Arnold were the first pair to hit the stage. Jensen was the younger sister of former "SYTYCD" contestant and "Dancing with the Stars" pro %cLindsay Arnold%. That was Jensen's second attempt on "SYTYCD" as she participated back in season 12, when she partnered with Brandon. Now, she performed a mesmerizing samba with Tristen, dancing to "Mek It Bunx Up" by %cDeeWunn% ft. %cMarcy Chin%. Vanessa thought they danced beautifully. The pair went straight to The Academy.

These two are stars! ✨ #SYTYCD pic.twitter.com/qOaRvwn9ZQ

Cody Ostrenga, 25, performed next. Inspired by %cBritney Spears% and %cShakira%, the horse rider performed a hip-hop fusion/belly dance. However, it turned out that when it came to dancing, the three-time world champion mounted-shooter horse-rider was not as skilled as he was in horse-riding. Mary told Cody that he didn't have enough in his routine to call it fusion. Cody unfortunately didn't make it to the next round.

Sade Keinu Austin, 21, from New York took the stage to perform an energetic performance. Sade's dancing skills was biological as her mom was an amazing dancer herself, choreographing for %cMariah Carey% and %cMichael Jackson%. Nigel loved Sade, while Mary said that she was on fire. Sade went to the next round.

The next performer was Matthew DeLoch, 21, from Louisiana. Matthew, who admitted that he used to hate dancing, stunned the judges and audiences with his elegant contemporary dance. Mary dubbed his performance "mind-blowing," and said that his leaps seemed so weightless. Matthew went to The Academy.

Inyoung "Dassy" Lee, 26, who moved to the U.S. from South Korea, flaunted her amazing skills in popping, locking and animating with flair. The judges loved her, with Nigel thinking that Dassy was so creative. The judge gladly sent her to The Academy.

This routine is quite the shocker! ⚡️ See you at 8/7c TONIGHT for more crazy auditions. pic.twitter.com/UIRs5OXSzn

Blessin' Giraldo took the stage to perform a step to her own song. Blessin', who attended an all-girls school in Baltimore, wanted to raise awareness for the art of step. The judges were awed by her performance and loved her passion, though they were not sure how she would fit on the show. The judges sent her to choreography to see how she picked up other styles.

There is power in this routine! #SYTYCD pic.twitter.com/cysUh7Nhd4

The last dancer hitting the stage was Dustin Payne and his fancy hat. Wearing a cute bow tie, Dustin mind-blew everyone with his routine. Mary loved his smooth transitions, while Nigel fell in love with the way Dustin juked and glided down the stage. The 25-year-old moved forward to The Academy.

From the street to #SYTYCD! pic.twitter.com/kWm9YUHKNZ

During the episode, some contestants, including Blessin', were put through choreography for an hour, learning a routine from "La La Land" choreographer Mandy Moore. The judges let Blessin' go, though Nigel invited her back on the show to perform with her team. Twenty three others received their tickets to The Academy. 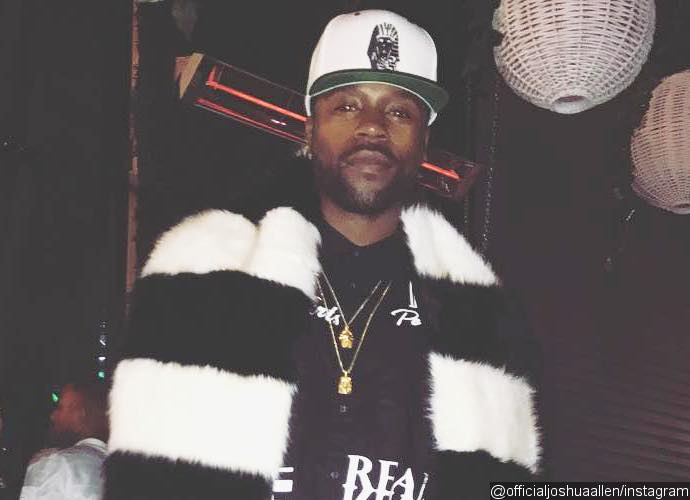 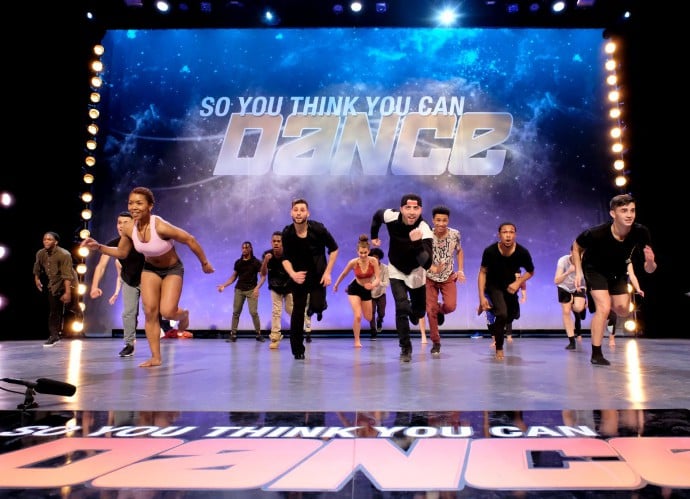 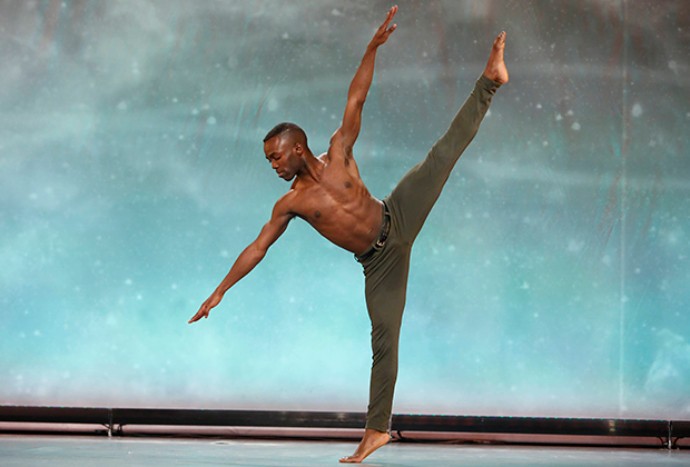 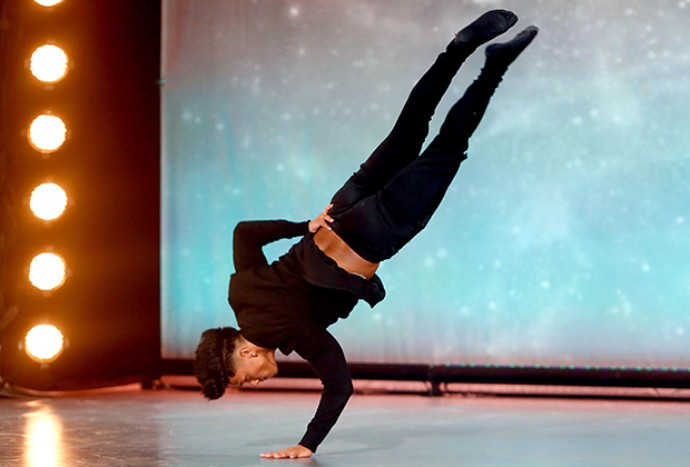