The new season will be consisting of 13 episodes as opposed to the sophomore season, which consisted of 22 episodes.

AceShowbiz - "Quantico" has scored a last-minute third season renewal on ABC. The network decides to renew the %cPriyanka Chopra%-led drama in less than 24 hours prior to the network's upfront presentation.

The espionage drama will return with a 13-episode season 3 as opposed to season 2, which consisted of 22 episodes. "Quantico" will undergo another change as showrunner and creator Josh Safran exits the show. Safran will serve as consultant for the next season. A search for Safran's replacement is currently underway.

"My deal on the show was two years only and it's up," Safran told The Hollywood Reporter. He added, "I'm leaving the show in a good place and capable hands."

According to site, "the renewal talks were extended after discussions about moving the production from New York to Los Angeles." Until a new showrunner is attached to the series, the production will remain in New York.

In its season 2, "Quantico" has averaged a 0.7 rating in the 18-49 demo over 21 episodes, according to Nielsen live-plus-same day numbers, decreased by 45 percent from the first season. The sophomore season is also down 36 percent from the previous season with averaged 2.8 million total viewers.

"Quantico" is among several ABC series which have their license fee cut. The network previously cut the license fee of "Marvel's Agents of S.H.I.E.L.D.", "Once Upon a Time" and "The Goldbergs".

The series explores the lives of young government agents as they go through training to become special agents and beyond. Also starring on the series are %cJake McLaughlin%, %cYasmine Al Massri%, %cJohanna Braddy%, %cTate Ellington%, %cGraham Rogers% and %cAnabelle Acosta%.

Taylor Swift Prepares 'Most Expensive' Music Video for Her Comeback

Beyonce Is 'Little Terrified' for Twins' Arrival, but 'Super Excited' to Be 'Hands-On Mom' 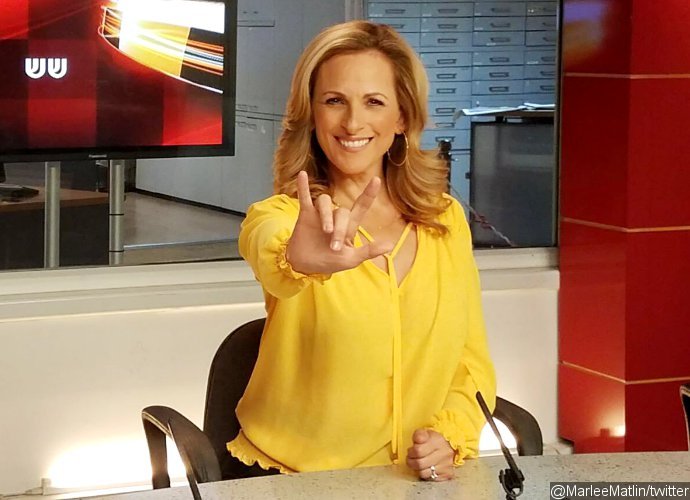 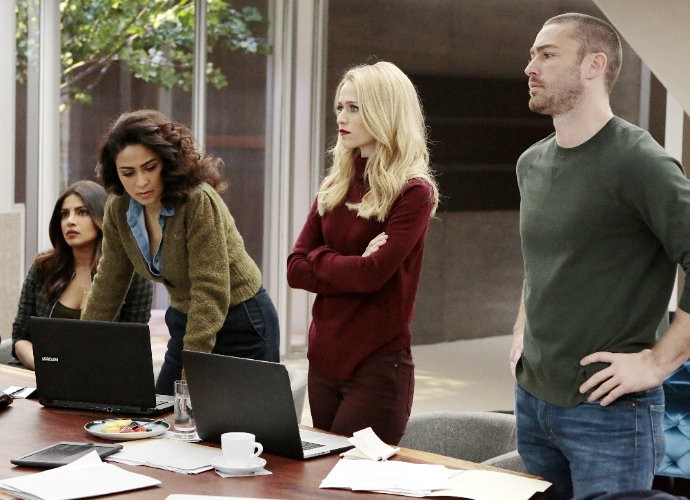 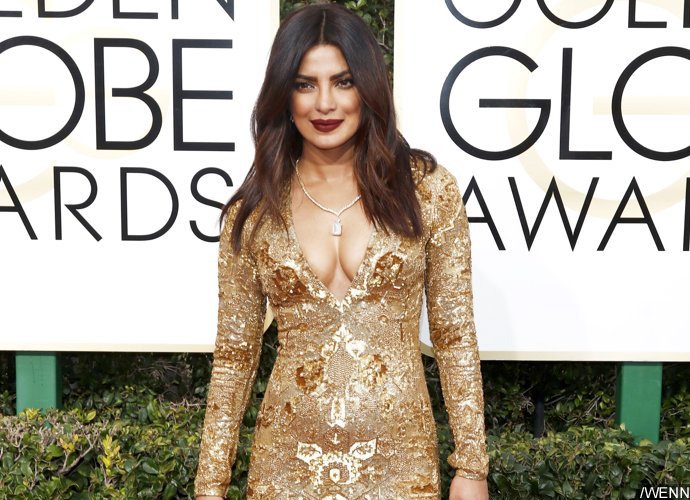 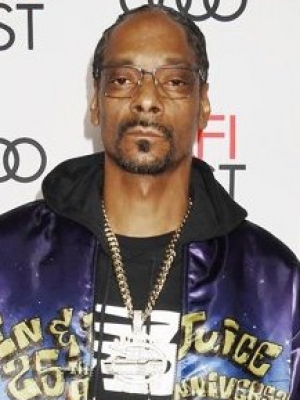