The 19-year-old rising hip-hop star has announced the LP release date and revealed its star-studded track list along with the exceptional artwork.

AceShowbiz - %cLil Yachty%'s debut studio album "Teenage Emotions" finally gets a release date. The Atlanta rapper took to his social media account on Thursday, April 20 to announce that the upcoming album would arrive on May 26, and it would feature 21 tracks, including his hit single "Peek-A-Boo" featuring %cMigos%. Other featured artists are %cYG%, %cDiplo%, %cStefflon Don% and more.

"It's called 'Teenage Emotions' so it caters to a teenager's everyday lifestyle: heartbreak, happiness, that vibe of when you're waking up in the morning, getting dresses and want to dance," Yachty previously said of the album. "It's not just bars of straight mumble rap. It goes down different lanes. I be rapping real hard on this one. I be pop singing on this, and I be talking about being lost in love on this one, then back to 'f**k you, suck my d**k!' " he added.

The "Shoot Out the Roof" rapper also shared the artwork of his forthcoming project which emits positivity. In the cover art, Yachty is surrounded by a diverse group of teenagers on movie theater seats. There are a plus-sized girl, an albino boy, two guys making out, a girl with green mohawk and a girl with vitiligo. Meanwhile, the rapper sits in the middle, smiling widely as he shows off his colorful grill and pink denim jacket.

Lil Boat then hopped on Instagram Live to explain the fascinating artwork, saying, "In high school, as a teenager growing up, you're surrounded by so many different types of people. There are so many types of people in the world who practice different religions or do whatever they want to do. It's basically like... don't be afraid to do you, to be you. If you have vitiligo or if you're gay or whatever it is, embrace yourself. Love yourself. Be happy, positive."

Lil Yachty Clarifies on Rolling Loud Beat Down: The Guy Was Being Blatantly Disrespectful 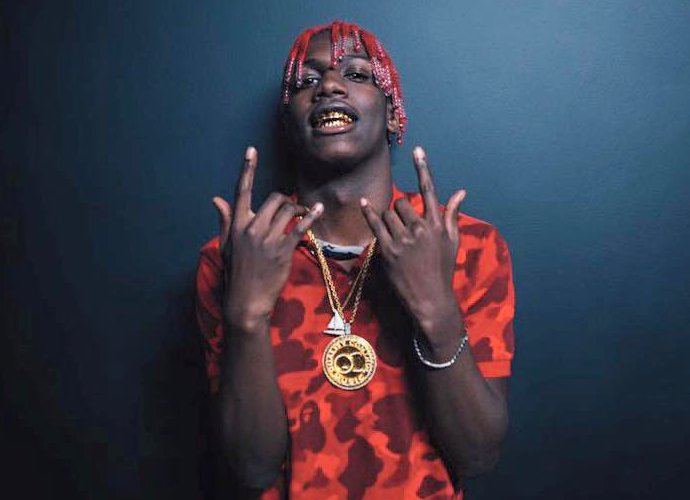 Artist of the Week: Lil Yachty 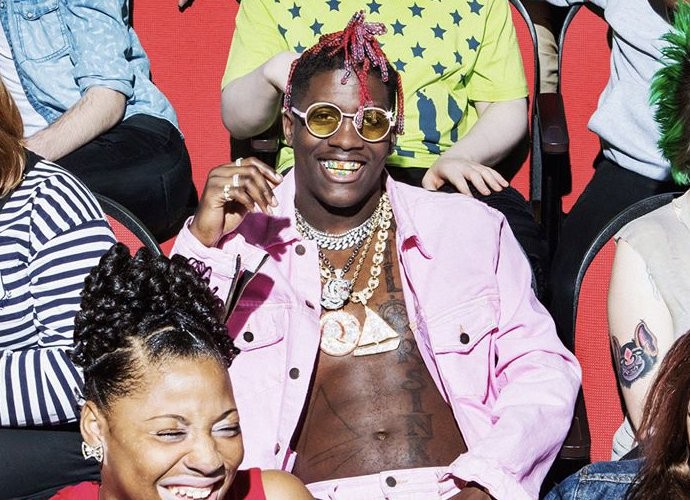