Amy Schumer Talks About Who Should Replace Her in 'Barbie'

The actress/comedian has an idea of several possible replacements, which include Mindy Kaling, Goldie Hawn and 'anybody from the cast of 'Big Little Lies'.'

AceShowbiz - Following the announcement that %cAmy Schumer% exited "Barbie" live-action movie last March, the comedian herself has made some suggestions about who should replace her in the movie. When promoting her upcoming movie "Snatched" at CinemaCon, Schumer mentioned some big stars whom she thought would pull the iconic character from Mattel off.

"Mindy [Kaling] would be great," said Schumer. "I don't know, I'm excited to see who [gets cast]," she added. Kaling recently wrapped filming "A Wrinkle in Time" and will soon wrap filming "The Mindy Project".

Besides mentioning Kaling's name, Schumer also mentioned other names such as her co-star %cGoldie Hawn% or "anybody from the cast of 'Big Little Lies'." %cNicole Kidman%, %cShailene Woodley%, %cReese Witherspoon%, %cZoe Kravitz% and %cLaura Dern% are among big stars who starred on HBO's series.

Regarding her decision to exit "Barbie" movie, Schumer said to Yahoo Movies, "I'm so disappointed, I really wanted it to work out. But I hope it happens anyway. And I can't say enough nice things about Mattel. They have such good intentions, and I really hope it comes together for them. I offered to help in any way I could. But yeah, I'm so bummed. I really tried to make it work."

Schumer dropped out of "Barbie" movie last March due to scheduling conflict. Her busy schedule includes a long promotional tour for "Snatched", which is set to be released in May. In addition, Schumer has been tapped to star in dramedy "She Came to Me" opposite %cSteve Carell% and Nicole Kidman.

The upcoming "Barbie" live-action movie is said to be similar with "Splash" and "Enchanted". It follows the story of Barbie who is kicked from Barbieland for she is not good enough to stay there. After being kicked from her hometown, Barbie begins her adventure in the real world. The movie is set to start its production in June and is scheduled to be released on June 29, 2018. 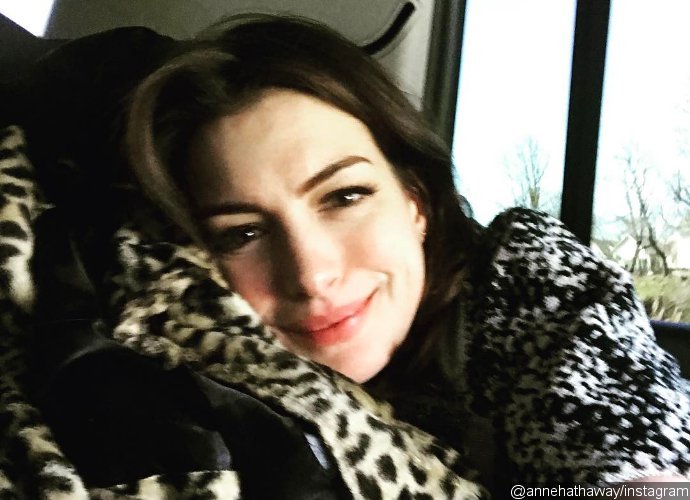 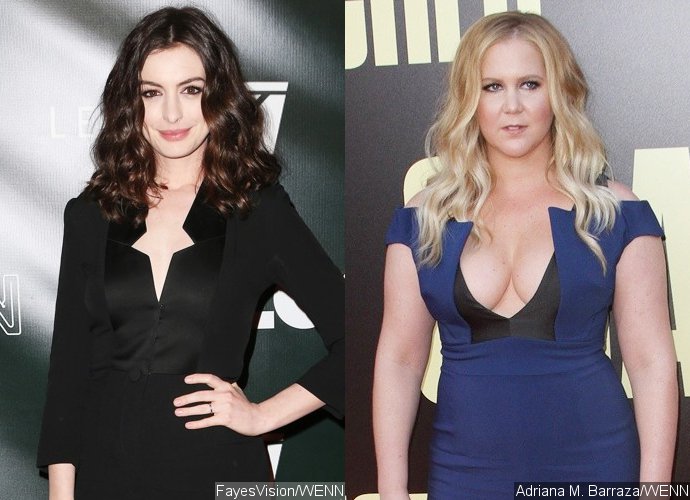